Anthony Casa Permanently Steps Down As Chairman Of AIME 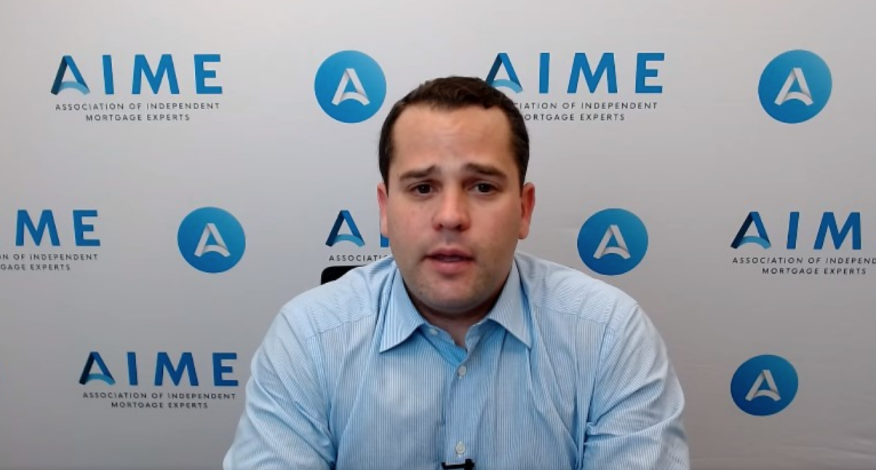 After taking a leave of absence from the Association of Independent Mortgage Experts, former chairman Anthony Casa is permanently stepping down. While he says he is no longer going to be the head of AIME, Casa intends on continuing to be an active member of the community, according to a report. Casa also announced his plans to open a new mortgage brokerage in Philadelphia.

“Three years ago this month, I started BRAWL (Brokers Rallying Against Whole-tail Lending). What started as an advocacy campaign to bring awareness to mortgage brokers about predatory 'whole-tail lending' business practices by many lenders has transformed into the Brokers Are Better movement and this amazing community of independent mortgage brokers nationwide,” said Casa in his statement via HousingWire.

“After much consideration and heart-to-heart conversations with family and friends, I have decided to officially hand the reigns over to the extremely capable hands of Katie Sweeney and Marc Summers, they have done an amazing job stepping up to lead this community and I have extreme confidence in their ability to take it to the next level,” Casa continued. “This does not mean I will be leaving this community. In fact, it’s quite the opposite, I am getting back in the weeds of serving and educating borrowers and starting a new mortgage brokerage here in Philadelphia. I will be an active member of AIME, I will be a participant and resource to this community in any way I can. I encourage everyone to double down on your support of AIME, our true partner lenders, and this community we’ve all built together.”

“It has been a privilege to serve this community. I’m grateful for the friendships that I’ve developed and proud of the unity and support we have for one another. I know that the future is extremely bright for the broker channel with the AIME team supporting the broker community going forward. Thank you for your support, friendship, and trust!”