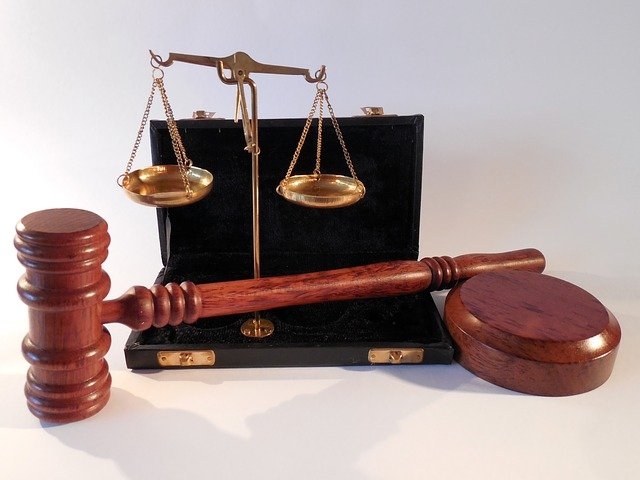 California's Department of Financial Protection and Innovation, an agency formed in the style of the Consumer Financial Protection Bureau, will not have enforcement authority over the state's reverse mortgage business, according to a report from Reverse Mortgage Daily.

"The California Consumer Financial Protection Law (CCFPL) does not give the Department of Financial Protection and Innovation (DFPI) new regulatory authority over the reverse mortgage industry," said Mark Leyes, director of communications with the California DFPI in an email to RMD. "The CCFPL does not address reverse mortgages so it leaves intact current oversight responsibility which resides primarily with the California Department of Real Estate (DRE)."

Click here to read more about the California DFPI and DRE.