Homebuyers Turn To Areas With High Risk Of Wildfires 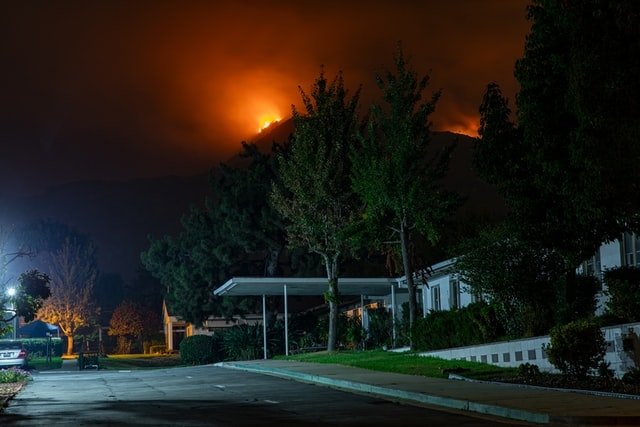 Homeowners who don't have large budgets are now forced to look into these more fire-prone regions. According to the Redfin report, over the 12 months ending August 2020, homes in high-wildfire-risk zip codes sold for an average of 3.9% less than those in low-risk zip codes. Redfin also points out that this is a complete reversal from eight years ago. In 2012, homes in high-risk areas sold for an average of 2.5% more than in low-risk areas.

"Buyers relocating to Sonoma County from the Bay Area for affordability and quality of life have made up more than 90% of my business since May, when more tech workers started to get permission to work from home permanently," said Sonoma County Redfin agent Sandrine Daligault. "One buyer moved from San Francisco to a neighborhood in coastal Sonoma, where he works remotely from a custom home with water views he bought for $1.1 million, unheard of for a home of that caliber in the Bay Area. Another client bought a home in Santa Rosa for $499,000 after selling his East Bay home for $700,000. He's a police officer who helped fight the Tubbs Fire in 2017, and he's not worried about wildfires."

Additionally, more than 4.5 million homes are located in areas across the states of Washington, Oregon and California that have a high wildfire risk. The total estimated home value of those homes accounts for $3.3 trillion.

"The lower cost of housing in wildfire-prone areas compared to low-risk areas is likely just the beginning of the consequences of climate change for the housing market," said Redfin chief economist Daryl Fairweather. "Right now, wildfires are still a rare occurrence for homeowners, but if fires and other climate disasters continue to happen more and more frequently, some housing markets will go from less desirable to untenable, yet they will remain the only option for many families."

Read more from the Redfin report.