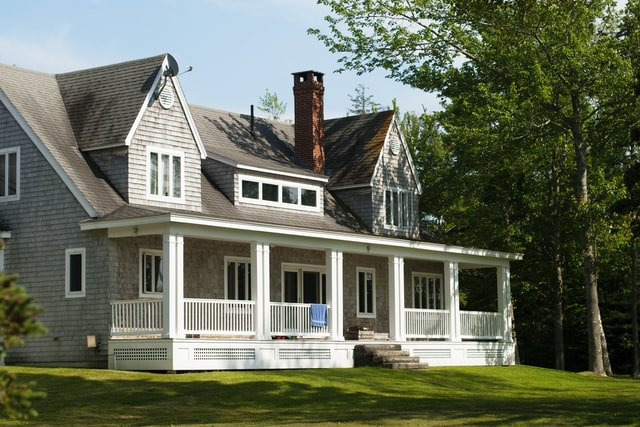 When it comes to the expiration of a desktop-only appraisal option that was implemented due to the COVID-19 pandemic, reverse mortgage appraisers aren't sweating it. The desktop-only option expired at the end of October but reverse mortgage appraisers believe that the exterior-only option will likely be a better way of conducting business, according to Reverse Mortgage Daily.

"In April, at the onset of the pandemic, less than 15% of FHA appraisals were completed using appraisal flexibilities," said John Dingeman, chief appraiser for Class Valuation based in Troy, Michigan, according to RMD. "Of that subset, the ‘desktop’ option accounted for just 20%. Over time, while the number of appraisals utilizing flexibilities has remained steady, the number of ‘desktops’ has declined to less than 10%."

"HECM loans very, very rarely used a desktop [appraisal], and the exterior [were used] virtually never, with maybe a couple of exceptions here and there," added Mark Johnson, president of LRES Corporation, a national appraisal management company. "And when I say that, I’m talking about originations there. Sometimes, we have different paths for servicing, depending on the properties which are occupied or not occupied. So, you might do an exterior, so you don’t disturb the occupants. But that’s not really a result of the pandemic. It’s just [due to] workflow."

In fact, Johnson told RMD that appraisal professionals that he has spoken to do not believe that desktop appraisals would be a viable option moving forward. Johnson said that while The U.S. Department of Housing and Urban Development and government-sponsored enterprises rank desktop appraisals as equal to or better than the exterior solutions, many in the industry feel that exteriors would be a better solution.