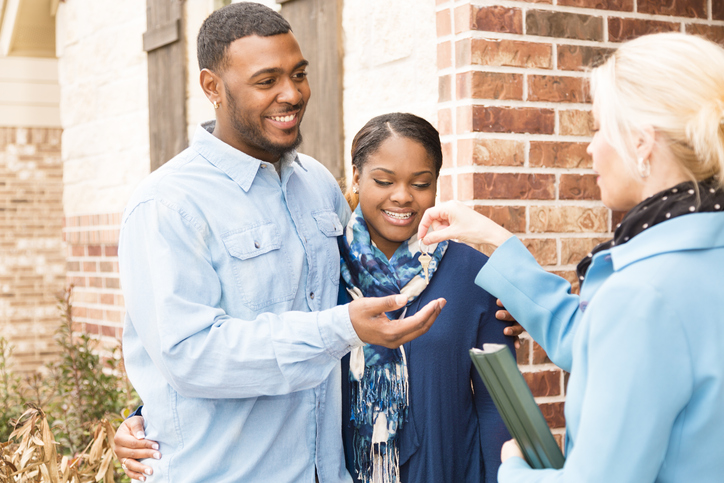 New American Funding reported that it's Latino Focus initiative and New American Dream initiatives were major factors in the company's increase in purchase lending to minorities in 2020.

New American states that its purchase lending in 2020 is 44.9% more than the industry percentage in lending to minorities, based on the most available data. The company added that an estimated 32.9% of its home purchase loans in 2020 have been to minority homebuyers, according to a press release.

The company also stated that its loans are performing well, which is promoting the expansion of minority homeownership and the growth of generational wealth in minority communities.

"Our team is willing to go the extra mile to help tackle the challenges of obtaining homeownership for deserving borrowers. It's taken years of hard work for us to get where we are, but we know this is not the finish line. We're going to keep working hard to ensure that everyone who can buy a home is able to," said New American Funding co-founder and CEO Rick Arvielo.