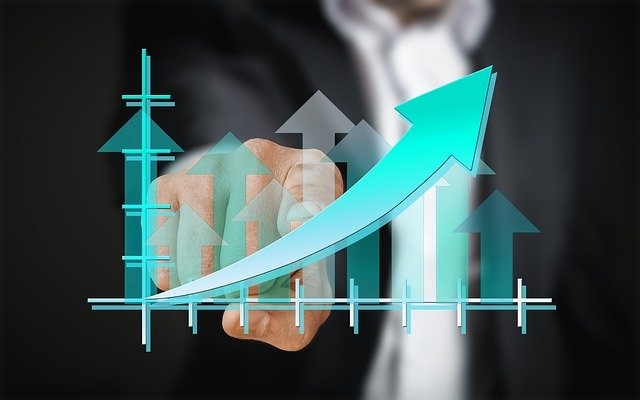 According to Black Knight, 6.4 million homeowners have refinanced their mortgages as of Q3 2020. The company also noted that refinance origination volumes topped $2 trillion. Q3 2020 was also a record-breaker, as the report revealed that Q3 saw the largest single quarter of refinance lending on record at $867 billion. This is significantly higher than purchase lending which recorded $455 billion in Q3, a record-high for purchase lending. Total lending accounted for $1.3 trillion, which also happened to be a quarterly record as well.

"As our rate lock data had suggested last month, Q3 2020 originations hit record highs in purchase, refinance and overall lending as record-low mortgage rates and a delay to the normal spring home-buying season spurred both the purchase and refinance markets," said Ben Graboske, Black Knight Data and Analytics president. "Some 2.7 million homeowners refinanced their first-lien mortgages in the third quarter, bringing the total through September 2020 to 6.4 million. What's more, consolidated rate lock data from Black Knight's Compass Analytics and Optimal Blue divisions suggests that the number could climb above 9 million by year's end. And, with rates continuing to sit at record lows, refinance incentive remains at historic highs. As of the last week of November, 19.4 million 30-year mortgage holders could likely both qualify for and benefit from a refinance."

"However, despite record levels of incentive and lending, mortgage servicers continue to struggle to retain customers, losing the business of more than 80% of homeowners who refinance. Pricing appears to be a significant factor in servicers' ability to retain customers, as homeowners who changed lenders received noticeably better rates than those whose business was retained. In today's rate environment, and up against fierce competition, lenders need the most precise product and pricing intelligence available. That said, successful retention likely goes beyond pricing to also include a positive customer experience. This is one reason why Black Knight has invested so heavily in technology that helps our servicing clients provide their own customers with the sort of support and experience that engenders loyalty and improves retention."

This month's data also showed 2020 is on pace to reach nearly $4.4 trillion in first-lien mortgage originations in the calendar year, easily the largest such volume on record, according to the report.