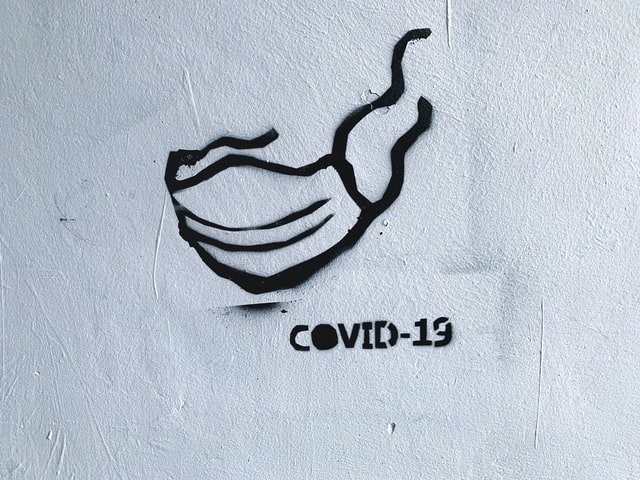 "Many of the counties with fewer coronavirus cases per capita happen to be the same suburban counties that people are moving to during the pandemic. Folks are migrating to these places because the crowded, expensive cities they used to live in no longer have as much to offer, with restaurants, entertainment and workplaces shut down," said Redfin Senior Economist Reginald Edwards. "The counties with fewer cases per capita are also seeing higher growth in home listings, which is allowing home sales to flourish."

Additionally, new listings increased by 20.6% year-over-year in counties with low concentrations during the four-week period, compared to 12.8% growth in counties with a higher concentration of cases. Some real estate agents found that some sellers have taken their homes off of the market after a few weeks out of the fear that they would be exposed to COVID-19.

"They got nervous because so many prospective buyers were scheduling showings. Every day, people were coming through and touching their doorknobs," said Redfin real estate agent Ali Schneider. "Some sellers are very reluctant to let people into their homes during this pandemic, which is why we've seen a lack of new listings here. Plus, not a lot of folks want to put their houses up for sale during the holidays."

"A lot of homeowners can't get their kids, dogs, and themselves out of the house for long enough to put their property on the market," added Massachusetts Redfin agent Alysandra Nemeth. "I also know people who are really nervous about having strangers touring their homes during a pandemic. It's tough because they also know that it's the perfect time to sell—they're going to get top-dollar for their home since there's such a severe inventory shortage and everyone is moving."

‍Click here to read more from the report.