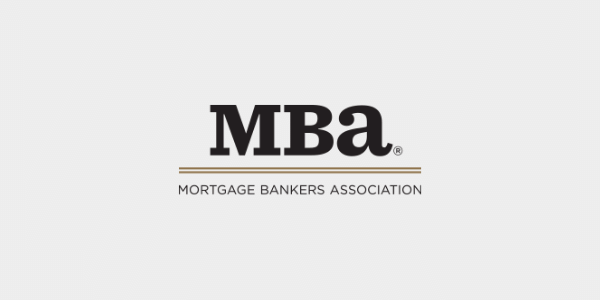 The Mortgage Bankers Association's Weekly Mortgage Applications Survey reported a 4.1% decrease in mortgage applications for the week ending Jan. 22, 2021. While numbers are on the decline, the report revealed that refinance apps are still up on a year-over-year basis.

The WMAS reported that the Refinance Index decreased 5% from the previous week, however, it was still 83% higher than the same week in 2020. The seasonally adjusted Purchase Index decreased by 4% from the previous week but the unadjusted Purchase Index increased 3% and was 16% higher than the week last year.

"Mortgage rates were mixed last week, with the 30-year fixed rate rising to its highest level since November 2020 at 2.95%, and all other rates in the survey posting a decline. In a sign that borrowers are increasingly more sensitive to higher rates, large declines in government purchase applications and refinance applications pulled overall activity lower. The refinance index has now declined for two straight weeks, but is still 83% higher than last year," said Joel Kan, MBA's associate vice president of Economic and Industry Forecasting. "Purchase applications also decreased last week, but the impressive trend of year-over-year growth since the second half of 2020 has continued in early 2021. Activity was up 16% from a year ago, and the average purchase loan amount hit another record high of $395,200. Since hitting a recent low in April 2020, the average purchase loan amount has steadily risen - in line with the accelerating home-price appreciation occurring in most of the country because of strong demand and extremely low inventory levels."