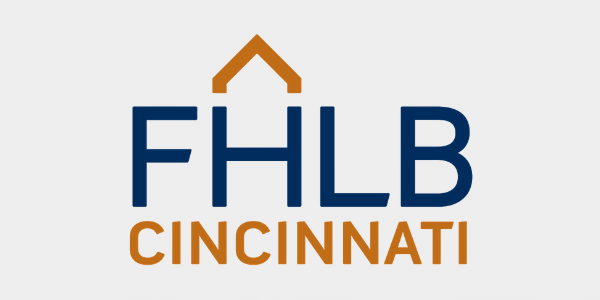 Debbie Watts Robinson was named chair and Natalie H. Harris was named vice-chair, according to a press release.

Harris is the executive director of The Coalition for the Homeless in Louisville, KY, a nonprofit organization committed to advocacy, education and collaboration on the issues of homelessness.

Smith is the interim executive director, Ohio Housing Finance Agency (OHFA) in Columbus, OH. He joined OHFA in 2019 after nearly two decades as a governmental accounting and public finance professional. He has served in numerous roles in state government including chief operating officer at the Ohio Facilities Construction Commission.

Hudson is executive director of Partnership Housing, Inc. in Booneville, KY. Founded in 2005, Partnership Housing's mission is to increase the amount of safe, affordable and decent housing for low- to moderate-income residents in Owsley County and to help those residents achieve better lives.

Spencer is the president and CEO, Habitat for Humanity of Greater Memphis in Memphis, TN. He served in this role for 19 years. Memphis Habitat was founded in 1983 with the mission to bring decent, affordable housing to the city of Memphis.