Angel Oak Adds To Its Roster Of AE's 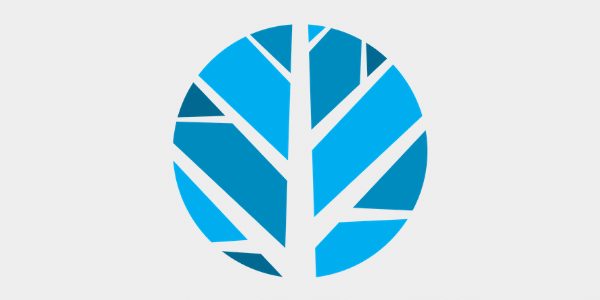 "Non-QM is heating up with more and more demand every day," said Tom Hutchens, executive vice president of production for Angel Oak Mortgage Solutions. "They [AEs] are out there right now educating originators on the benefits of non-QM and the importance of getting into that space today. They will help us with heavy volume driven by a record purchase market this year and allow more growth by demonstrating the value of working with the industry leader."

Lacy expressed his excitement for getting the opportunity to work with a top lender in the Non-QM space. He looks to help originators save deals and grow their volume, according to a press release.

Navas revealed that she was attracted to the company through a testimony about how easy it is to do business with Angel Oak, along with the company's culture and values.

Simon joined Angel Oak due to the company's impact on the Non-QM lending space.

"There is so much growth potential still with non-QM and I want to be a part of that," said Simon.

Carty was also attracted to the company's culture and collaborative environment and believes it is what fuels the success of Angel Oak.

"Angel Oak is known for educating the industry on non-QM. I love being out there helping originators with a segment of the market they aren’t that familiar with. And at the same time closing deals they didn’t think would happen," said Hale.