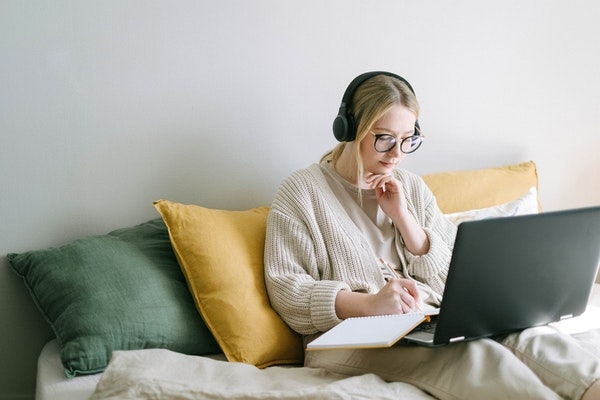 Previously, we reported that single women are accounting for twice as much growth in home purchases than single men. Why exactly are single women more invested in homeownership?

According to a report from Credello, women are getting married and having children later in life, focusing more on their careers. The report also states that they make up just over half of all payroll jobs in the U.S., coming in at 50.04%. Additionally, they have the resources to purchase real estate and realize that home equity is both a smart investment and a tax benefit, according to the report.

Credello attributes its aforementioned findings as to why single women own approximately 1.5 million more homes than single men in the 50 largest U.S. metro areas.

While women are much more forward in their homeownership intentions, the company revealed that the outcome for women is shown to be far less encouraging. The report states that women have less purchasing power, homes appreciate slower, women negotiate lower discounts, men take more risks which may lead to higher returns and men have better market timing.

"Women currently earn 81 cents on the dollar compared to men, translating to less purchasing power when it comes to buying homes," according to the report.

"This likely contributes to the fact that single men buy more expensive homes. The median home purchase price for single men is $215,000, compared to $189,000 for single women" 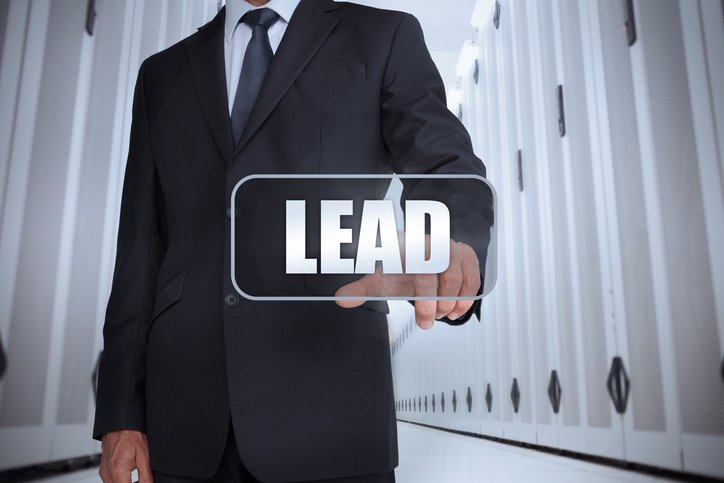