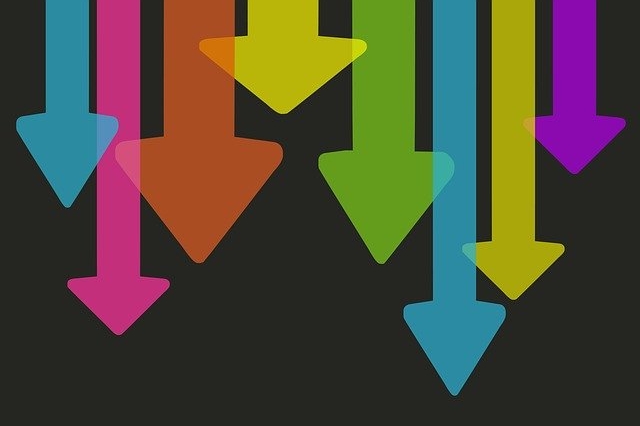 The Mortgage Bankers Association's Quarterly Mortgage Bankers Performance Report revealed that independent mortgage banks and mortgage subsidiaries of chartered banks had a net gain of $3,738 on each loan they originated in the Q4 of 2020. Unfortunately, Q4's net gain is down from $5,535 per loan in the Q3 of 2020.

"Driven by strong borrower demand and a study-high in average loan balances, production volume for independent mortgage companies reached unprecedented heights, averaging close to $1.5 billion per company in the fourth quarter of 2020. Net production profits were at their third-highest levels, surpassed only by last year's second and third quarter," said Marina Walsh, the MBA's vice resident of Industry Analysis. 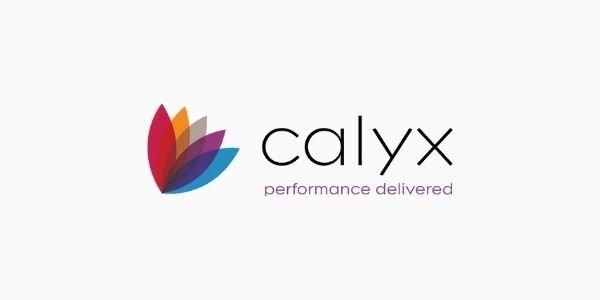