Where Are Refinancers More Likely To Get Approved? – NMP Skip to main content

Where Are Refinancers More Likely To Get Approved? 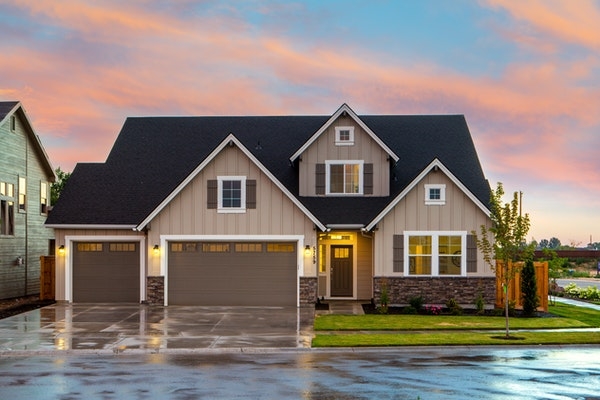 A report from LendingTree explored the metros where refinancers are most likely and least likely to be approved. While refinance activity has cooled off from its mid-2020 spike, folks are still looking to take advantage of mortgage rates that are still more than 30 basis points than they were in March 2020.

"To determine where homeowners are most likely to be approved for a refinance, LendingTree used data from the latest Home Mortgage Disclosure Act (HMDA) to analyze more than 2.8 million mortgage refinance applications in the nation’s 50 largest metropolitan areas," according to the report.

"What LendingTree found was that while most mortgage refinances were approved, many were declined for common reasons, including a high debt-to-income ratio, poor credit history and lack of collateral."