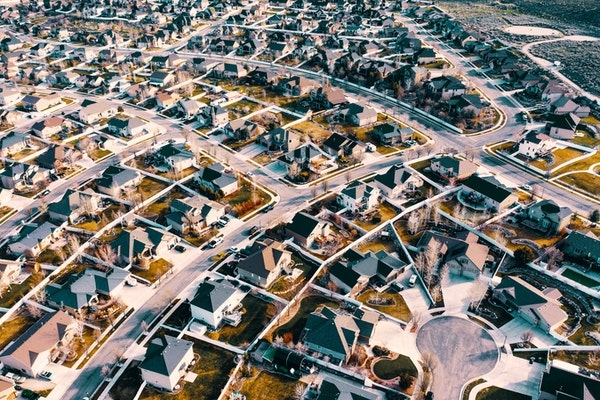 Nearly two-thirds or 64% of homeowners written by RedFin agents in March 2021 faced competition, according to a report from RedFin. The technology-powered real estate brokerage faced its 11th consecutive month in which more than half of Redfin offers encountered bidding wars and the second consecutive month in which bidding war rates exceeded 60%.

A combination of historically low-interest rates and more people working from home throughout the coronavirus pandemic has sparked bidding wars in regions across the country. Salt Lake City had the highest March bidding-war rate of the 42 U.S. metropolitan areas with 87.1% of offers written by Redfin agents facing competition. Pittsburgh’s bidding-war rate at 82.0% and Boise, ID at 81.5%. Virginia Beach, VA and Las Vegas rounded out the top five, at 80.9% and 78.1%, respectively.

As more people enter the homebuying market, the housing shortage worsens and the number of buyers far exceeds the number of sellers. According to RedFin, these bidding wars are so intense that a record 46% of homes are selling within one week of hitting the market, up from 30% a year ago.

According to Las Vegas Redfin real estate agent Lori Garlick, as vaccines continue to roll out and back-to-school season returns, the competition will continue to heat up.

“Competition is escalating in part because it's almost summer and families want to lock down homes before the next school year starts and their kids have to head back to the classroom," Garlick said. "This typical spring homebuying behavior is making a hot housing market even hotter."

Single-family homes are the most competitive in the housing market right now, with a bidding-war rate of 66.5% in March, but townhomes are not far behind, with a bidding-war rate of 65.6%. Single-family homes have been especially attractive to those seeking space and privacy during the pandemic, though a townhouse is a viable option for the same reasons.

Redfin Seattle real estate agent Heather Stovall said the increase in bidding for townhouses can be explained by the unavailability of many single-family homes.

"My clients recently accepted an $890,000 offer on their Fremont townhouse after listing it at $795,000. The property, which has a really nice deck, a built-in outdoor kitchen and views of Mount Rainier, received a total of eight bids."

Less expensive homes listed for less than $200,000 were the least likely to see competition, but still had a bidding-war rate of 59.1%.