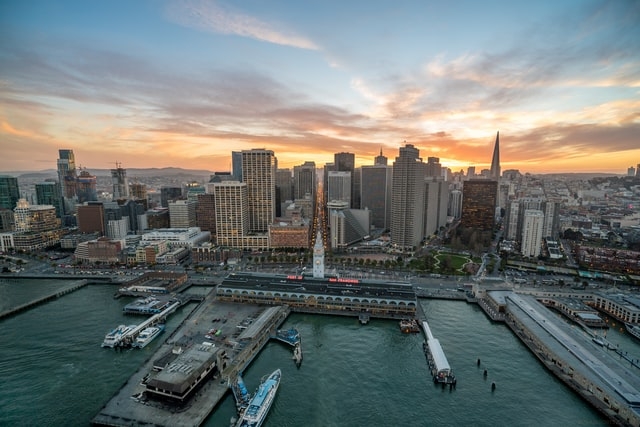 California’s highly competitive market drove the median home price to a new all-time record. In March, median prices surged 24% from a year ago with nearly two-thirds of homes selling above asking price, according to a California Association of Realtors report.

Although home sales decreased 3.5% in March compared to February, they were still up 19.7% from a year ago, according to the report. This marks the third consecutive month that sales have declined, and the slowest sales pace since July of 2020. On a month-to-month basis, medium home prices increase 8.6% in the first quarter of 2021.

"A lack of homes for sale is creating unprecedented market competition, leading to a record share of homes selling above asking price in March," said C.A.R. president Dave Walsh, vice president and manager of the Compass San Jose office. "With more of the state's COVID-19 restrictions being lifted in the coming months as we move into the spring homebuying season, we should see home sales improve as more prospective home sellers feel comfortable listing their homes for sale."

The median number of days it took for a California single-family home to sell hit a record of 8 days, in March. That is down 15 days from a year ago, according to the report. Meanwhile, active listings continue to decline due to the low supply of homes. All major regions have record-low listings, with 49 out of the 51 counties reported by C.A.R. recorded a decline in active listings year-over-year.‍

Click here to read more from the C.A.R report.