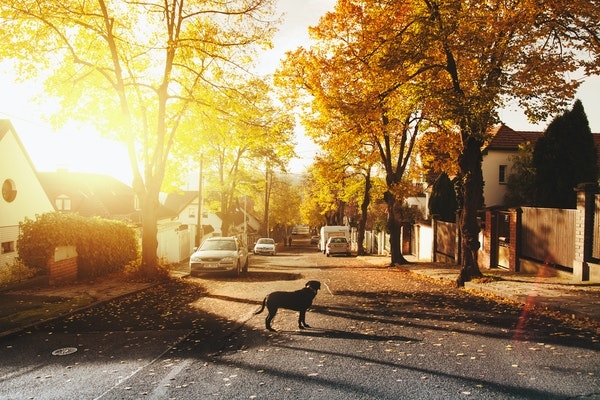 Zillow analysis finds that the racial wealth gap narrowed during the pandemic, due to increased home value and Black homeownership rates. If these incremental increases continue over the next decade, Zillow predicts this will shrink the 3 trillion dollar racial wealth gap by hundreds of billions of dollars.

Today's typical Black household has only about 23% of the wealth of a typical white household, down from 34.6% before the Great Recession. Nearly 40% of that gap accounts for housing factors, such as lower home value and rates of homeownership. Other assets like investments in stocks and bonds and retirement accounts make up the rest, the report finds.

“The issues caused by historic discrimination won't be solved quickly, but addressing things like increasing access to credit, more-equitable lending standards and reducing exclusionary zoning could make buying more accessible and bring significant strides toward closing the wealth gap. In the most optimistic scenario, Black millennials could see housing equality in their retirement, and finally pass on some real wealth to the next generation,” said Zillow economist, Treh Manhertz.

Further analysis by Zillow finds that Lenders deny mortgages for Black applicants at a rate 80% higher than that of white applicants.

"It's abundantly clear that this issue won't solve itself naturally or quickly. The problems run deep and perpetuate inequality. Intentional, targeted and dedicated policy is necessary to repair this broken system,” added Manhertz.