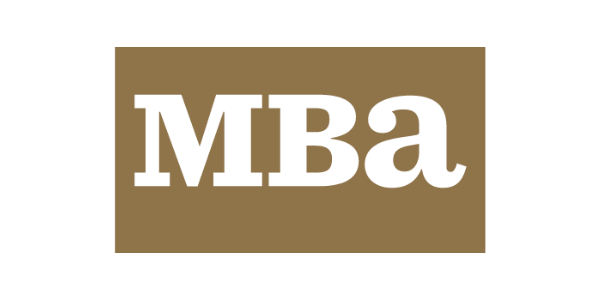 The seasonally adjusted purchase index dropped 5% from the previous week, but is still 34% higher than the same week in 2020.

Joel Kan, MBA's Associate Vice President of Economic and Industry Forecasting, said, "The purchase market's recent slide comes despite a strengthening economy and labor market. Activity is still above year-ago levels, but accelerating home-price growth and low inventory has led to a decline in purchase applications in four of the last five weeks."

Forbearance and Call Volume Survey by MBA showed a 1 basis point improvement in the share of forborne loans to 4.49%. As of April 18, there were an estimated 2.25 million homeowners in forbearance plans. A majority (82.4%) are in forbearance extension while 12.9% are in the first stage are in the first plan term, and the remaining 4.7% are re-entries into various programs.

"After two weeks of large declines, the share of loans in forbearance decreased for the eighth straight week, but by only 1 basis point. More than 40% of borrowers in forbearance extensions have now exceeded the 12-month mark," said Mike Fratantoni, MBA's senior vice president and chief economist.

Matt Tully, chief compliance officer and head of Agency Affairs at Sagent, noted that while there has been another drop in the number of loans in forbearance, the rate has slowed after a few significant drops in recent weeks. His theory is that the big drops we saw over the last couple of weeks had to do with borrowers exiting at the 12-month mark (which roughly coincides with the big run-up in forbearance requests this time last year).

Additionally, Tully noted that 40% of borrowers in forbearance have been in forbearance for over 12 months – this number is growing pretty rapidly. Borrowers exiting without a plan have dropped week-over-week: this is very positive, according to Tully. Payment deferrals and mods are now consistently accounting for 50% of exits.