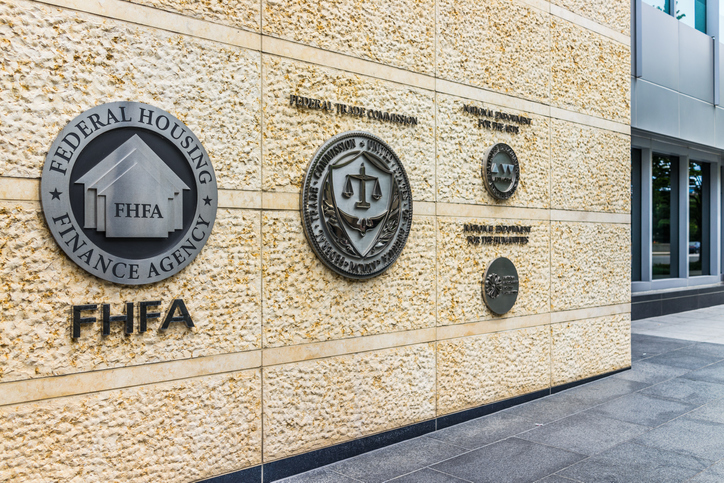 The Federal Housing Finance Agency is publishing a final rule that requires Fannie Mae and Freddie Mac to develop plans to facilitate their rapid and orderly resolution in the event FHFA is appointed receiver, according to a press release. The move is being made to prepare the enterprises in case they exit from conservatorship.

According to the FHFA, a resolution planning rule is an important part of FHFA’s ongoing effort to develop a robust prudential regulatory framework for the enterprises, including capital, liquidity, and stress testing requirements, as well as enhanced supervision, which will be critical to FHFA’s supervision of the Enterprises particularly in the event of an exit from conservatorship.

By requiring the enterprises to develop resolution plans would support FHFA’s efforts as receiver for the Enterprises to, among other things, minimize disruption in the national housing finance markets by providing for the continued operation of an Enterprise’s core business lines by a limited-life regulated entity; ensure that private-sector investors in Enterprise securities, including Enterprise debt, stand to bear losses in accordance with the statutory priority of payments while minimizing unnecessary losses and costs to these investors.

Click here to read more about the impending final rule.