More Than 1 In 4 Moms Have Homebuyers' Remorse 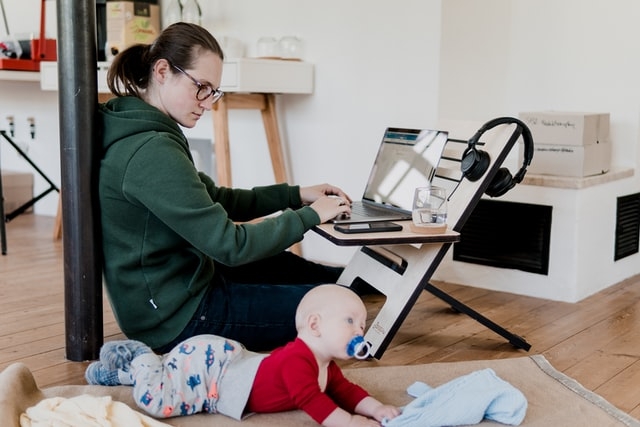 According to a new LendingTree survey, more than 1 in 4 moms have homebuyers' remorse. Key findings from the survey indicate more than 1 in 4 or 27% of moms wish they would’ve purchased a different home, whereas only 14% of dads agree. Nearly two-thirds (64%) of homeowners with children are thinking about selling to find their dream home. However, 21% of homeowners with kids 18 and under claim they’re forced to stay put because of the current housing market.

When moms and dads were asked what they would change about their homes if they could, the top responses include: a bigger kitchen (23%), more outdoor space (14%), a different location (11%), more closet and storage space (9%), and the overall layout (9%). Moms and dads agreed most on wanting a bigger kitchen, but mostly disagreed when it came to changing the layout and wanting more outdoor space.

The report suggests that the high number of parents considering a home sale (64%) could be tied to their level of frustration. More than 1 in 5 (22%) moms and dads feel frustrated about their home almost daily. Nearly 17% report feeling frustrated about it once a week.

Another solution parents are using to cope with stress is a change in decor. LendingTree’s survey found that 51% of homeowners with kids ages 18 and under spent more than they normally would on home decor over the last year -- more than a third (35%) of which spent at least $1,000.

Additionally, an overwhelming two-thirds (66%) of parents admitted to buying items and hiding the sticker price from their partner at least once. Dads were reported as more likely to do so than moms (79% versus 50% respectively).

LendingTree commissioned Qualtrics to field an online survey of 1,006 parents with kids aged 18 and younger. More detailed information can be found here.