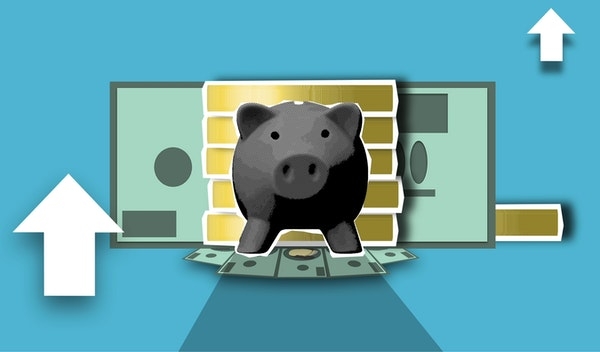 Today, data released from the Dow Jones S&P CoreLogic Case-Shiller Indices show that home prices continue to climb across the United States. In March, there was a 13.2% annual gain in home prices compared to 12% in April. Phoenix, San Diego and Seattle reported the highest year-over-year gains among the 20 cities that posted a 13.3% year-over-year gain.

In the 20-City Composite, all of them reported price increases in March 2021, compared to February 2021. Phoenix led the way with a 20.0% year-over-year price increase. San Diego followed with a 19.1% increase and Seattle with an 18.3% increase.

Craig J. Lazzara, Managing Director and Global Head of Index Investment Strategy at S&P DJI, said, “The National Composite's 13.2% gain was last exceeded more than 15 years ago in December 2005, and lies very comfortably in the top decile of historical performance. The unusual strength is reflected across all 20 cities; March's price gains in every city are above that city's median level, and rank in the top quartile of all reports in 19 cities.”

“These data are consistent with the hypothesis that COVID has encouraged potential buyers to move from urban apartments to suburban homes. This demand may represent buyers who accelerated purchases that would have happened anyway over the next several years,” Lazzara added. “Phoenix's 20.0% increase led all cities for the 22nd consecutive month, with San Diego (+19.1%) and Seattle (+18.3%) close behind. Although prices were strongest in the West (+15.1%) and Southwest (+14.8%), every region logged double-digit gains."