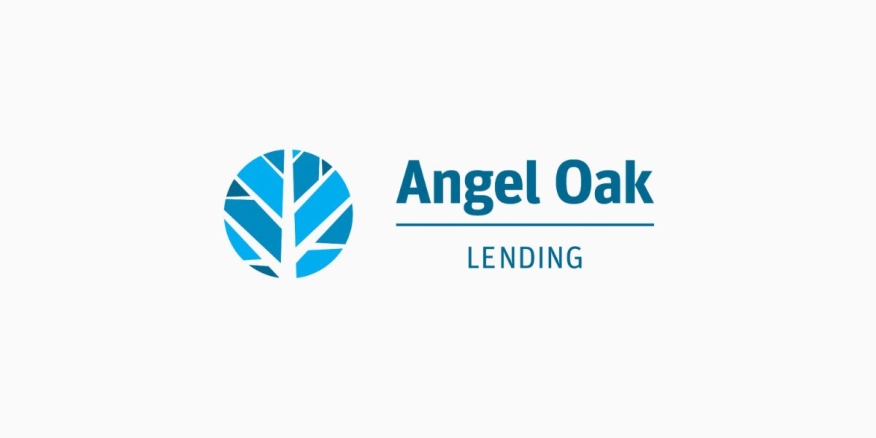 “We continued to experience a challenging economic environment in the second quarter of 2022," Angel Oak President & CEO Robert Williams said in a news release. "Historic inflationary pressures resulted in continued volatility, both in nominal interest rates and in the widening of interest-rate spreads, driving unrealized losses on our portfolio of target assets."

“Responding to inflation," he continued, "the Federal Reserve recently increased interest rates by 75 basis points twice in a row, which increased market volatility. Despite these challenges, we generated distributable earnings of $0.90 per fully diluted share of common stock, continuing to demonstrate the income-generating power of the portfolio.”

Williams added he expects, in the coming quarters, that Angel Oak, will “judiciously use the securitization market to lock in term financing to reduce spread widening and interest rate risk, enabling us to continue to deliver shareholder value.”

Officials also noted that although they missed the mark for closing a securitization in the second quarter, the company closed a fourth securitization post-IPO after the quarter ended, detailing a $184.7 million securitization backed by a pool of non-qualified residential mortgage loans. According to Angel Oak officials, the securitization was rated by Fitch and KBRA with the senior tranche receiving AAA ratings.

Company officials said that, as of the close of the second quarter, Angel Oak: