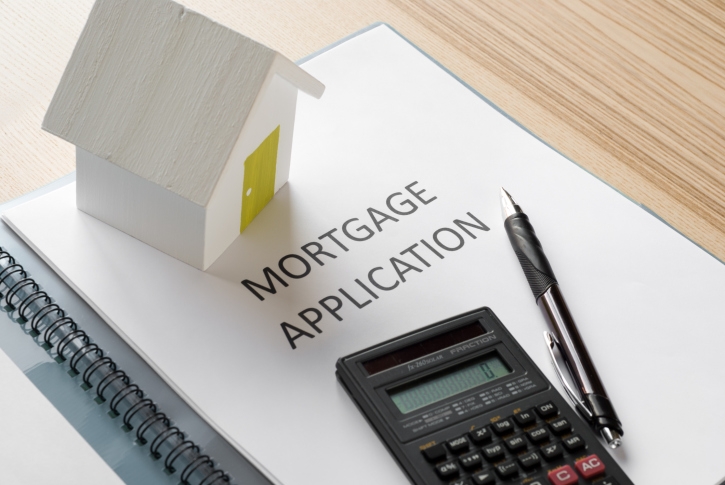 Mortgage applications to buy new homes decreased 10.1% in August from a year earlier, according to the latest monthly Builder Application Survey (BAS) by the Mortgage Bankers Association (MBA).

Applications to buy new homes increased 17% from July, but that increase does not include any adjustment for typical seasonal patterns, the MBA said.

New single-family home sales have consistently been a leading indicator of the U.S. Census Bureau’s New Residential Sales report. MBA estimates that sales of new single-family homes ran at a seasonally adjusted annual rate of 699,000 units in August, the strongest pace since May.

The new home sales estimate is derived using mortgage application information from the BAS, as well as assumptions about market coverage and other factors, the MBA said.

“New-home purchase applications were down year-over-year, but rebounded in August after four consecutive months of declines, despite higher mortgage rates, declining homebuilder sentiment, and looming economic uncertainty,” said Joel Kan, MBA’s associate vice president of economic and industry forecasting. “The average loan size decreased for the fourth straight month, which is a sign of slowing home-price growth in the new homes market.”

“Ongoing volatility in mortgage rates in the months ahead may lead to larger swings than is typical in the pace of new home sales,” Kan continued. “Between moderating sales prices and volatile mortgage rates, buyers seem to be biding their time.”

He added that while MBA’s estimate of new home sales in August is the strongest pace since May, it “is still 23% lower than the November 2021 peak and is down 20% from last year.”

MBA’s Builder Application Survey tracks application volume from mortgage subsidiaries of home builders across the country. Utilizing this data, as well as data from other sources, MBA provides an early estimate of new home sales volumes at the national, state, and metro level. The data also provides information regarding the types of loans used by new home buyers. Official new home sales estimates are conducted by the Census Bureau on a monthly basis. In that data, new home sales are recorded at contract signing, which is typically coincident with the mortgage application.