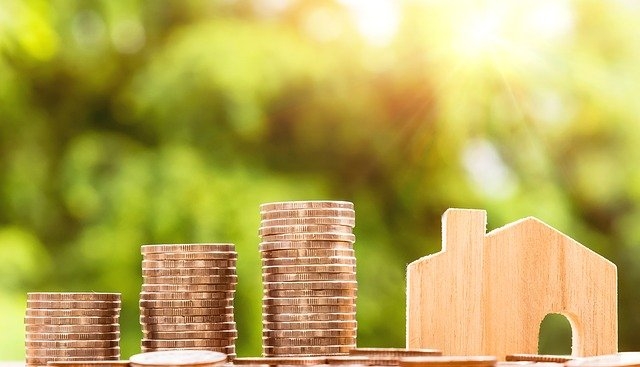 “Home prices grew at 14.8% on an annual basis in April,” said Graboske. “That's the highest annual home price growth rate we've ever seen – and Black Knight's been tracking the metric for almost 30 years now. Single-family homes saw the greatest gains, with prices up 15.6% from last April, also an all-time high, while condo prices are up 10%. Driving this growth are two key elements: historically low interest rates and – more acutely – the lack of available for-sale inventory. The total number of active listings was down 60% from the 2017 to 2019 average for April. It's not getting any better, either. Data from our Collateral Analytics group showed there was two months' worth of single-family inventory nationwide in March, the lowest share on record and trending downward. In fact, there were 26% fewer newly listed properties in April as compared to pre-pandemic seasonal levels.”

“Of course, such aggressive home price growth has had an impact on affordability levels, even with interest rates back under 3% and within roughly a quarter point of historic lows,” added Graboske. “Entering June, the share of the median income needed to make the monthly payments on the median-priced home had risen to 20.5%. While still more affordable than the 25-year average of 23.6%, housing has surpassed its 5-year average of 20.1% even with interest rates back below 3%. In recent years, 20.5% has roughly been the tipping point at which appreciation begins to decelerate, but given the severity of inventory shortages, home prices have – at least for now – continued to sharply accelerate even in the face of tightening affordability.”

The report also explored example scenarios of how affordability would be affected if home prices continue to rise at their current rate in different mortgage rate environments. The company found that if home price appreciation continues at its current rate and 30-year rates slowly rise to 3.5% by the end of 2022, the national payment-to-income ratio would hit 21.6% by the end of this year and 25% by 2022.

Additionally, if rates remain low over the next 18 months, the current rate of home price growth would not be sustainable, according to Black Knight.

Though, Black Knight believes this would not be indicative of actual market behavior because rising rates and tightening affordability may ultimately result in deceleration of home price growth below today's levels.

National median home sale price hit a record high of $377,200, up 26% from last year, according to a new Redfin report.

Mortgage rates are down once again in hopes to help quell concerns over inflation and the increase in home prices.

Total commercial and multifamily debt rose to $3.93 trillion by the end of the first quarter in 2021. 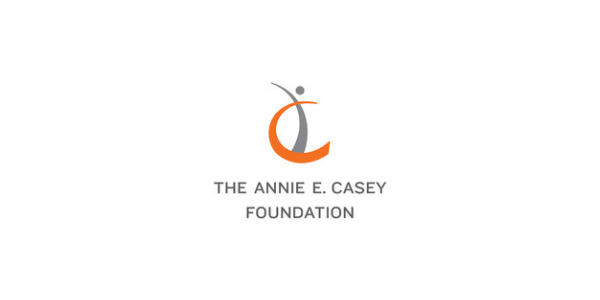