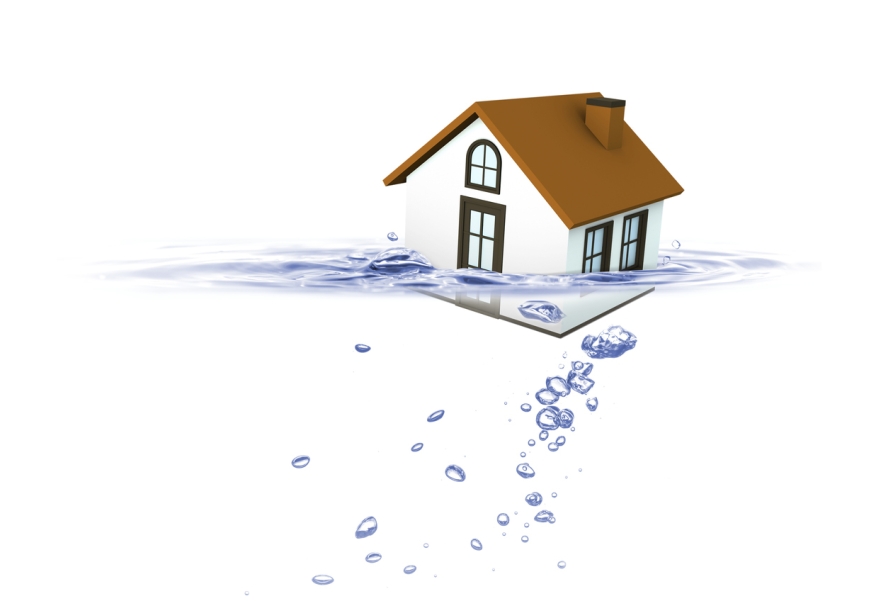 ATTOM released a Special Housing Risk Report highlighting county-level housing markets around the United States that are more or less vulnerable to declines, based on home affordability, unemployment, and other measures in the first quarter of 2022.

The report shows that New Jersey, Illinois, and inland California had the highest concentrations of the most at-risk markets in the first quarter of 2022 with the biggest clusters in the New York City and Chicago areas. Most southern states were less exposed.

Based on home affordability, underwater mortgages, foreclosures, and unemployment, first-quarter 2022 patterns reveal that New Jersey, Illinois, and California had 34 of the 50 counties most vulnerable to the potential declines. This includes eight counties in the Chicago metro area, six near New York City, and 10 sprinkled throughout northern, central, and southern California.

The rest of the 50 counties were scattered throughout the East Coast and in the Midwest. They included three each in the Cleveland, Ohio, and Philadelphia, Pa., metro areas, plus two of Delaware’s three counties. At the other end of the risk spectrum, the South had the highest concentration of markets considered least vulnerable to falling housing markets.

"While the housing market has been exceptionally strong over the past few years, that doesn't mean there aren't areas of potential vulnerability if economic conditions continue to weaken," said Rick Sharga, executive vice president of market intelligence at ATTOM. "Housing markets with poor affordability and relatively high rates of unemployment, underwater loans, and foreclosure activity could be at risk if we enter a recession or even face a more modest downturn."

These counties were considered more or less at risk based on percentage of homes facing possible foreclosure, the portion with mortgage balances that exceeded estimated property values, the percentage of average local wages required to pay for major home ownership expenses on median-priced single-family homes, and local unemployment rates.

The national share of price drops reaches a record high.