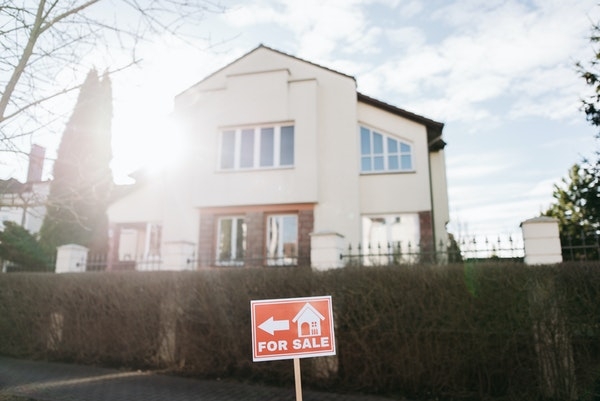 Home sales declined by 6% in August 2021, according to a report, this is the first annual decline in 15 months.

“When it comes to home prices in this market, what goes up stays up,” said Redfin chief economist Daryl Fairweather. “That's especially true in the Sun Belt; home prices are up more than 20% from last year in Austin and Phoenix. Even with these steep increases, homes in these areas are still relatively affordable, so these and other hot migration destinations are going to continue to attract homebuyers from the coasts. As workers change jobs en masse and enhanced unemployment benefits come to an end, we could see even more households relocate for affordability in the coming months.”

Measures of housing market competition based on completed home sales eased further in August from all-time records set in June. The typical home that sold in August went under contract in 16 days—about half as much time as a year earlier, when homes sold in a median 31 days, but up one day from the record low in June.

More from
Analysis and Data
MBA Forecast: Purchase Originations To Rise 9% In 2022