Bankers Pessimistic About The Next Year 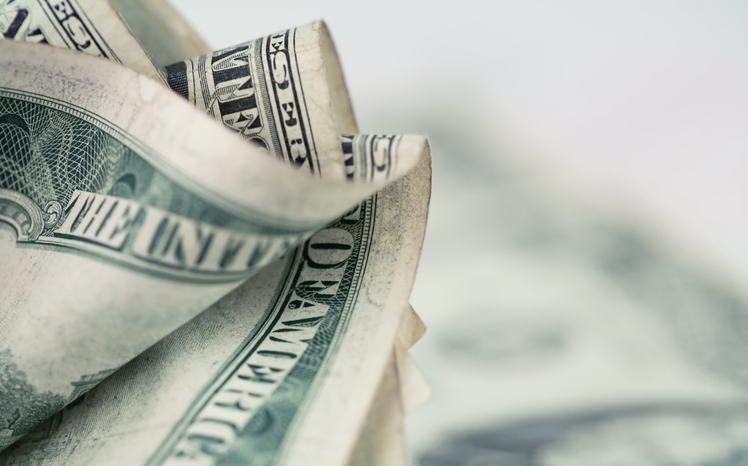 Bankers are not feeling good about the next year.

According to a survey released Wednesday by IntraFi Network, 46% of bank executives now predict overall economic conditions for banks will worsen over the next 12 months—a  jump of 32 points from the first quarter of 2021. The survey found 82% also expect their funding costs to be moderately or significantly higher during the next year, an increase of 54 percentage points from the same point last year earlier. Similarly, those that expect deposit competition to increase jumped 32 points to 60% during the same time period.

"Bankers are rightly worried about the impact that rising inflation and higher interest rates are going to have on the economy," Mark Jacobsen, the cofounder and CEO of IntraFi Network, said. "The situation has changed markedly since a quarter ago."

They’re not too optimistic about the Federal Reserve’s chances of bringing the economy in for a soft landing either.

According to the survey, 52% believe the central bank is in danger of raising rates too fast and too high, while 21% said the Fed will not raise rates fast enough. The survey, which queried CEOs, presidents, and CFOs at 422 unique banks across the country, was in the field in early to mid-April, after the Fed raised rates by a quarter percentage point at its March meeting, but before it enacted a half percentage point increase in early May.

As a result, many bankers are likely to begin raising deposit rates. Nearly 40% of respondents said they would begin raising their deposit rates once the Fed hiked the federal funds target rate by at least another half a percentage point, a threshold that was crossed at the May meeting. An additional 38% said they would wait to raise rates until the Fed increased its target by three-quarters of a percentage point. The Fed is widely expected to enact another half percentage point increase at its meeting June 14 and 15.

Bankers were also asked to rate their focus on a series of industry-related policy issues. Those of most concern were the Consumer Finance Protection Bureau's crackdown on "junk fees" (42% said they were very focused on the issue), its proposed regulations for small business reporting (41%), the bill to allow banks to provide basic banking service to cannabis companies (31%), and Community Reinvestment Act (CRA) reform (28%). The federal banking regulators released a comprehensive CRA reform proposal in early May.

The creation of a central bank digital currency (13%) and regulatory standards for stable coins (11%), two issues that could fundamentally transform the banking industry over time, did not rate highly among bankers concerns.