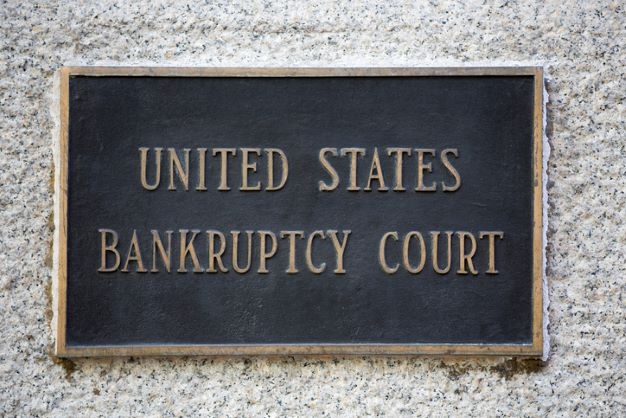 A Delaware bankruptcy court Monday approved requests from Reverse Mortgage Funding LLC (RMF), including for financing of $13 million that will allow it to continue making payments to its employees, as well as to borrowers in the form of reimbursements, refunds, and out-of-pocket expenses.

The decision will allow the company to resume making incremental payments to borrowers who did not receive a balloon payment for their reverse mortgages.

Debtor-in-possession financing is a short-term loan used by a business to bridge the gap between when it receives payment from its customers and when it needs to pay creditors.

RMF officials did not immediately respond to a request for comment.

The Bloomfield, N.J.-based reverse mortgage lender filed a petition on Nov. 30th for Chapter 11 bankruptcy in U.S. Bankruptcy Court for the District of Delaware. Under Chapter 11, a business may continue to operate under court supervision while it reorganizes its finances.

The filing came one day after the company laid off about  80% of its staff — about 400 people.

RMF is a wholly owned subsidiary of Reverse Mortgage Investment Trust Inc. (RMIT), a specialty finance company in the reverse mortgage sector. RMIT is an affiliate of Starwood Capital Group, a global private investment firm and an innovator in non-agency mortgages. According to the filing, Starwood affiliates own 94.3% of the shares in RMIT; the filing does not identify who owns the other 5.7%.

In its court filing, the company told the court the estimated number of its creditors totals between 1,000 and 5,000. It also checked boxes indicating that both its estimated assets and its estimated liabilities are between $10 billion and $50 billion.

RMF included with the petition a list of its top 30 creditors. Topping the list is Compulink, doing business as Celink, a reverse mortgage servicer, but the document does not list how much the company is owed. Second is the law firm Lowenstein Sandler, owed more than $1 million.

In its statement, RMIT said it made the decision to seek Chapter 11 bankruptcy protection "after weeks of negotiations with its constituents, and has begun notifying its borrowers, regulators, and other pertinent parties."