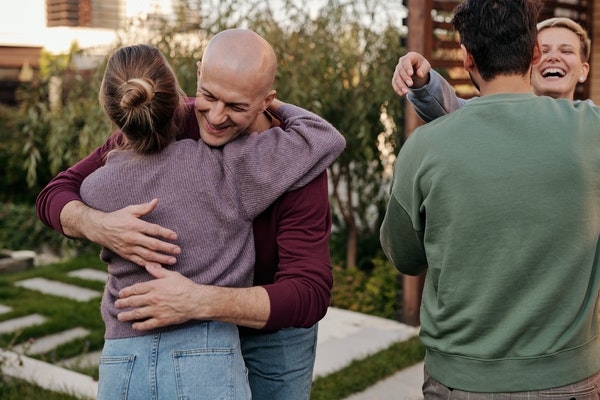 The report titled, Bank of America's 2021 Homebuyer Insights Report: First-Generation Homeownership Spotlight, surveyed U.S. adults who currently own a home or plan to purchase one in the future.

“For many first-generation homeowners and their families, homeownership has a unique importance, given the collective efforts to overcome financial challenges that can often span generations,” said AJ Barkley, head of Neighborhood and Community Lending at Bank of America. “Achieving this goal can create a sense of pride and accomplishment that resonates both for the buyer and those closest to them, including their parents and future generations.”

“I view homeownership not only as a way to build generational wealth for me and my young daughter, but to also have a stake in a neighborhood,” said Sheena C, a first-gen homeowner who moved from Philadelphia to Detroit, according to the report. “I immediately connected to the vibrant community in Detroit and decided to put down roots.”

“The journey toward homeownership – whatever your timeline – actually begins with your first banking experience and continues as you learn to budget, save and establish a solid credit history,” said Barkley. “Building financial confidence takes time and requires making early, consistent and informed decisions that set you up for success.”