Builder Confidence Rises For First Time In Over A Year 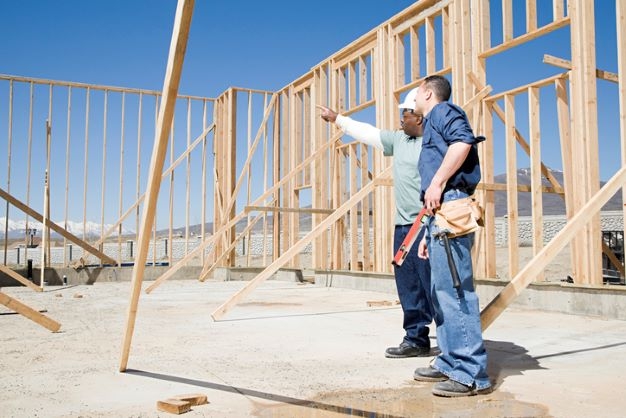 While the NAHB/Wells Fargo Housing Market Index remains low, it rose for the first time since December 2021.

Builder confidence increased, though just a little, this month after declining for 12 straight months.

All three HMI indices posted gains for the first time since December 2021. The HMI index gauging current sales conditions in January rose four points to 40; the component charting sales expectations in the next six months increased two points to 37; and the gauge measuring traffic of prospective buyers increased three points to 23.

Derived from a monthly survey that NAHB has conducted for more than 35 years, the NAHB/Wells Fargo HMI gauges builder perceptions of current single-family home sales and sales expectations for the next six months as “good,” “fair” or “poor.” The survey also asks builders to rate traffic of prospective buyers as “high to very high,” “average” or “low to very low.” Scores for each component are then used to calculate a seasonally adjusted index where any number over 50 indicates that more builders view conditions as good than poor.

“It appears the low point for builder sentiment in this cycle was registered in December, even as many builders continue to use a variety of incentives, including price reductions, to bolster sales,” said NAHB Chairman Jerry Konter, a home builder and developer from Savannah, Ga. “The rise in builder sentiment also means that cycle lows for permits and starts are likely near, and a rebound for home building could be underway later in 2023.”

NAHB Chief Economist Robert Dietz added that while NAHB forecasts a decline for single-family starts this year compared to 2022, it appears a turning point for housing lies ahead.

“In the coming quarters, single-family home building will rise off of cycle lows as mortgage rates are expected to trend lower and boost housing affordability,” Dietz said. “Improved housing affordability will increase housing demand, as the nation grapples with a structural housing deficit of 1.5 million units.”

Looking at the three-month moving averages for regional HMI scores, the West registered a one-point gain to 27, the South held steady at 36, the Northeast fell four points to 33, and the Midwest dropped two points to 32.

The Mortgage Bankers Association said Wednesday that mortgage rates fell last week to their lowest level since September 2022. The rate for 30-year fixed-rate mortgages with conforming loan balances ($726,200 or less) decreased to 6.23% from 6.42%, the MBA said.