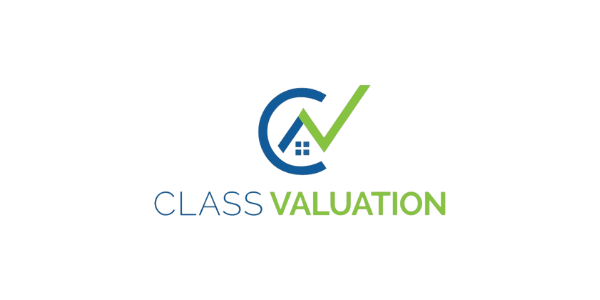 Conolly will focus on a key part of valuation modernization — the responsible standardization of appraisal data, the company said. Her efforts will help Class Valuation play a role in removing bias from the equation in appraisals, utilizing technology to provide source of truth property data, it said.

In addition, Class Valuation remains vigilant in driving scalable processes to offer continuous feedback to our partners with valuation gaps that are under or over the contract sales price, the company said.

“We are thrilled to have Cristy on our team. Her role in appraisal modernization will continue to help eradicate bias in the system,” said Scot Rose, chief innovation officer at Class Valuation. “We are fortunate to have someone of her caliber and experience to lead those efforts.”

Conolly brings 18 years of industry experience to the role, having begun her career as a field appraiser in the Philadelphia metro area. She went on to become chief appraiser and compliance officer for a national appraisal management company, and later served as senior vice president of operations for another national AMC, Pendo Management, before it was acquired by Class.

“I’m honored that Class has brought me in to oversee responsible appraisal modernization,” Connolly said. “They share my passion for working with industry stakeholders to improve outdated processes and make sure fairness in valuation is accessible to all properties, buyers, and sellers who leverage new technology and source data in our 3D scanning.”

As a result of her leadership, Conolly was awarded the peer-nominated and voted Valuation Visionary Award in 2020. She served on the governor-appointed Florida Real Estate Appraisal board for four years, spending one year as chair during her term.

Class Valuation is a nationwide AMC. Founded in 2009, it is headquartered in Troy, Mich.