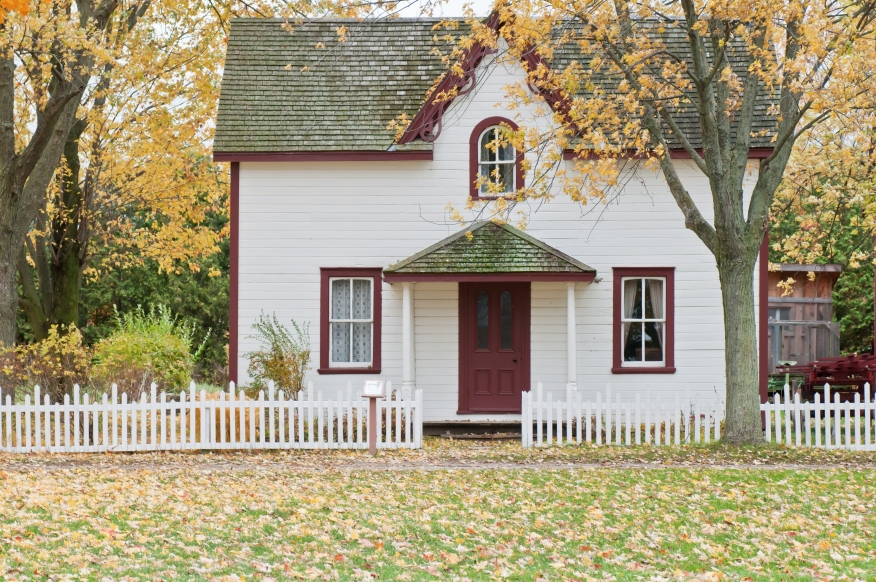 Tightening inventory in the lowest segment of the housing market has caused it to be the most competitive. Higher prices and interest rates are driving the increased competition.

A new analysis from Zillow finds “inventory, sales, and price-cut trends show homebuyer demand has cooled across the board, but competition is strongest for the lowest-priced homes in each market, reversing a pandemic trend.”

Home sales at all price points are lower than they were during the same period in 2021, when more homes sold than in any year since 2006. The year-over-year sales decline — U.S. home sales are down 24.1% year over year as of June — has been steeper in the mid- and high-priced thirds of the market than in the lowest price tier.

In the week ending June 20 (the most recent weekly data available), home sales in the lowest-priced tier were down 14.2% annually, compared to 20.3% and 25.4% annual declines in the mid- and high-priced tiers, respectively. Homes in the bottom-priced tier made up 26.7% of sales that week in 2022, but only 24.8% of sales during the same week a year earlier.

"Buyers are stretched thin when it comes to affordability, and they are flocking to the lowest-priced homes on the market to get their foot in the door," said Nicole Bachaud, Zillow's senior economist. "Still, the less frenzied market compared to last year will feel like a breath of fresh air for those buyers who haven't been priced out."

“It's not yet a buyers market," she added, "but it's becoming a better time to buy, with more time to consider options and less chance of being dragged into a bidding war. Demand is lighter for homes at the top end of the market, and owners appear to be reluctant to sell and move to a different home that will presumably come with a much higher monthly payment at today's mortgage rates."

That sentiment is backed up by data from Redfin. Last week it reported the scales of the housing market are tipping toward buyers. More homeowners are holding off on selling as the housing market cools, fueling the largest decline in new home listings in more than two years.

Zillow’s analysis also pointed to price reductions. It said that, along with inventory and sales volume, the share of listings with a price cut also indicates heavier demand for lower-priced homes. For much of the pandemic, the share of listings with a price cut tracked similarly across price tiers. During the past few months — as mortgage rates climbed from pandemic lows — a larger share of mid- and high-priced listings have been receiving a price cut as sellers are having a harder time attracting buyers.