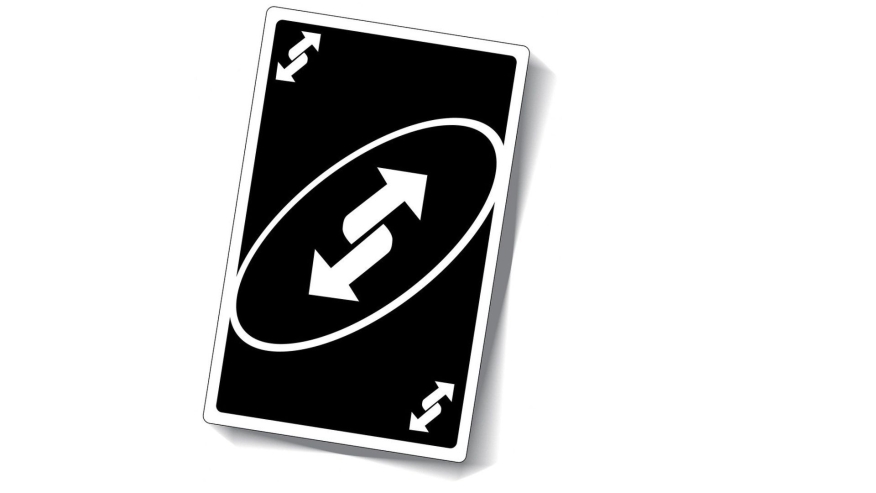 This is the second lawsuit between the two lenders after Guild sued CrossCountry last October.

CrossCountry Mortgage hit Guild Mortgage with a reverse Uno card, claiming the lender conspired with former Las Vegas branch manager and loan originator Mirajoy Casimiro to take massive amounts of CrossCountry’s confidential business and client information, and to divert loans in process to Guild to be closed at Guild instead of CrossCountry.

The lawsuit was filed on May 27, 2022, in Nevada U.S. District Court. This is the second lawsuit between the two lenders after Guild sued CrossCountry last October in Washington federal court over its alleged raid of Guild's Kirkland, Washington branch.

In the previous lawsuit, Guild Mortgage sued CrossCountry for conspiring with loan originator and Kirkland branch manager Christopher Jordan Flowers, along with a few of his colleagues, to take Guild’s confidential business and client information, as well as divert loans in process to CrossCountry to be closed there instead.

As a condition of Casimiro’s continued employment with CrossCountry she executed an “Originating Branch Manager Employment Agreement,” which explicitly states “employee shall assist and work for only Company (CrossCountry) and no other employer, lender, broker or other entity.” The agreement also stipulates that Casimiro cannot engage in any mortgage lending, brokering, loan processing, or any other related business for another company while being employed at CrossCountry.

Casimiro’s employment agreement also has a confidentiality clause, in which she cannot divulge personnel and financial information about CrossCountry, nor share any contact information, compensation arrangements, or company materials.

CrossCountry claims, on information and belief, that Guild was aware Casimiro was bound by the confidentiality agreement and loyalty provision within her employment contract. “These provisions are standard for the mortgage industry,” the lawsuit states, “an industry in which success is determined in part by the safeguarding of confidential information and the maintenance of customer relationships.” That also happens to mirror the exact same language in Guild’s lawsuit against CrossCountry, filed in October 2021.

Although CrossCountry’s investigation is still ongoing, the company claims she forwarded substantial information to her personal email address and sought to transition borrowers to Guild before resigning from CrossCountry.

Casimiro is accused of the following:

CrossCountry claims it received no prior warning before Casimiro joined Guild in January 2021. The lender also accuses Casimiro of continuing to utilize CrossCountry’s confidential information to originate loans in her new role with Guild for the benefit of Guild and the detriment of CrossCountry Mortgage.

“As a matter of policy, Guild Mortgage does not comment on pending litigation, however what I can tell you is we are committed to providing a safe and productive work environment for all of our employees,” Dave Robertson, senior vice president and chief HR officer of Guild Mortgage Company said.

A few weeks ago, Caliber Home Loans accused CrossCountry Mortgage of unfair competition and misappropriation of trade secrets in a complaint filed in the Western District of Washington U.S. District Court. Caliber accused its competitor of raiding more than 80 employees responsible for a total of more than $2.3 billion in annual mortgage loan origination, according to the lawsuit.

Additionally, loanDepot slammed seven loan officers and their new employer, CrossCountry Mortgage, with a lawsuit in April 2022 alleging they “hatched and implemented a scheme to loot loanDepot’s business.”