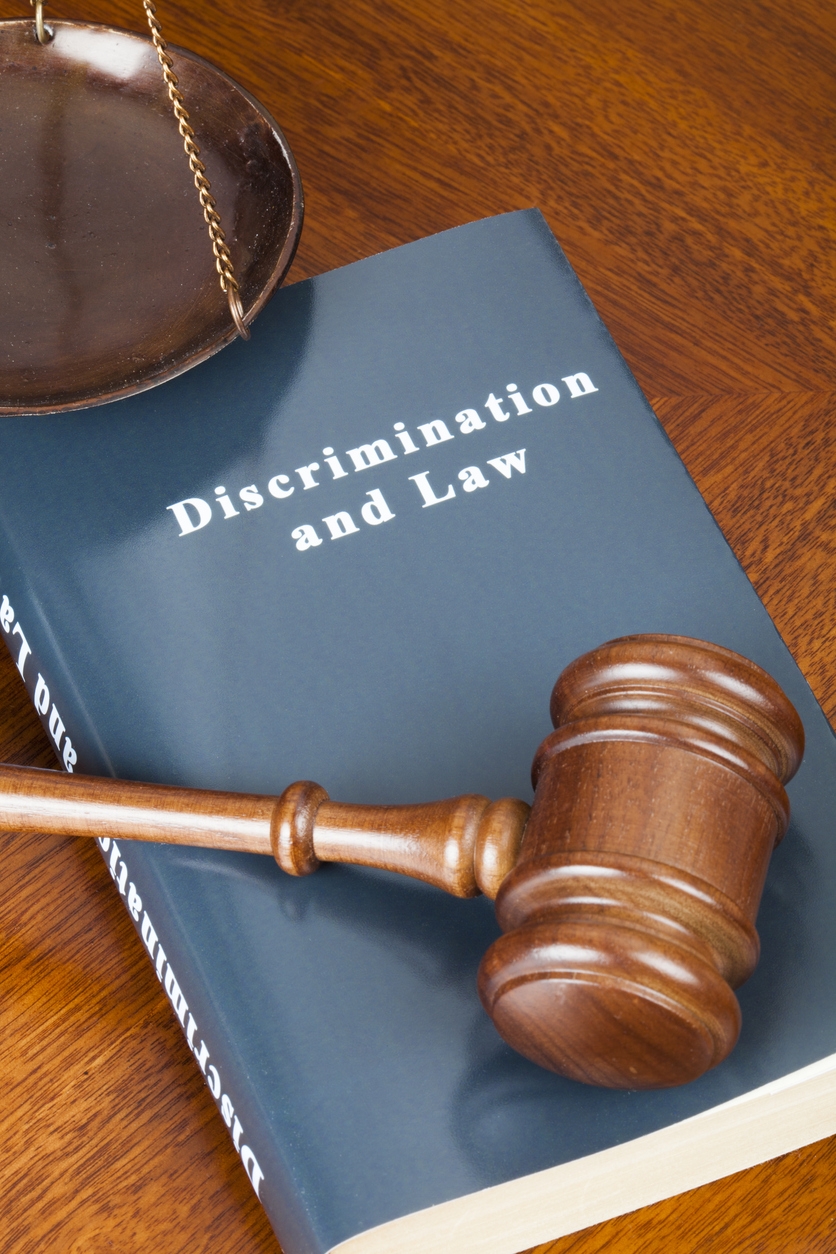 The U.S. Department of Justice (DOJ) has announced an agreement to resolve allegations that Lakeland Bank  discriminated by "redlining" in the Newark, N.J., metropolitan area, including in neighborhoods in Essex, Somerset, and Union counties.

The agreement is part of DOJ’s nationwide Combating Redlining Initiative and represents the third-largest redlining settlement in the department's history.

“Financial institutions that refuse to provide mortgage lending services to communities of color not only contribute to the persistent racial wealth gap that exists in this country, but also violate federal law,” said U.S. Attorney General Merrick B. Garland. “The agreement with Lakeland ... represents the Justice Department’s continued commitment to addressing modern-day redlining, and to ensuring that all Americans have equal opportunity to obtain credit, no matter their race or national origin.”

Under the proposed consent order, which is subject to court approval and was filed Wednesday along with a complaint in the U.S. District Court for the District of New Jersey, Lakeland has agreed to do the following:

The DOJ launched the department’s new Combatting Redlining Initiative in October 2021, dedicated to fighting against the illegal practice of lenders that avoid providing services to individuals living in communities of color because of the race or national origin of the people who live there.

The initiative represents the department’s most aggressive and coordinated enforcement effort to address redlining, which is prohibited by the federal Fair Housing Act and the Equal Credit Opportunity Act.

“Lending discrimination runs counter to fundamental promises of our economic system,” Garland said. “When people are denied credit simply because of their race or national origin, their ability to share in our nation’s prosperity is all but eliminated. Today, we are committing ourselves to addressing modern-day redlining by making far more robust use of our fair lending authorities. We will spare no resource to ensure that federal fair lending laws are vigorously enforced and that financial institutions provide equal opportunity for every American to obtain credit.”

Redlining has deep roots, dating back to the New Deal era, and continues to be implemented by some private lenders, according to the DOJ. Homeownership remains the principal means of building wealth, and depriving investment in and access to mortgage lending services for communities of color has contributed to families of color persistently lagging behind in homeownership rates and net worth compared to white families.

The gap in homeownership rates between white and black families is larger today than it was in 1960, before the passage of the Fair Housing Act of 1968.

“Enforcement of our fair lending laws is critical to ensure that banks and lenders are providing communities of color equal access to lending opportunities,” said Assistant Attorney General Kristen Clarke for the Justice Department’s Civil Rights Division. “Equal and fair access to mortgage lending opportunities is the cornerstone on which families and communities can build wealth in our country. We know well that redlining is not a problem from a bygone era but a practice that remains pervasive in the lending industry today. Our new Initiative should send a strong message to banks and lenders that we will hold them accountable as we work to combat discriminatory race and national origin-based lending practices.”

This initiative, led by the Civil Rights Division’s Housing and Civil Enforcement Section in partnership with the U.S. Attorney’s Offices, will build on previous work by the division that seeks to make mortgage credit and homeownership accessible to all Americans on the same terms, regardless of race or national origin and regardless of the neighborhood where they live.