Jace Stirling to lead and develop sales in the Southeast.

Embrace Home Loans, a national mortgage lender, has announced that James “Jace” Stirling has been named regional sales manager for the company’s Southeast region. Stirling is an experienced relationship manager who has led and developed sales teams at major banks and mortgage lenders. 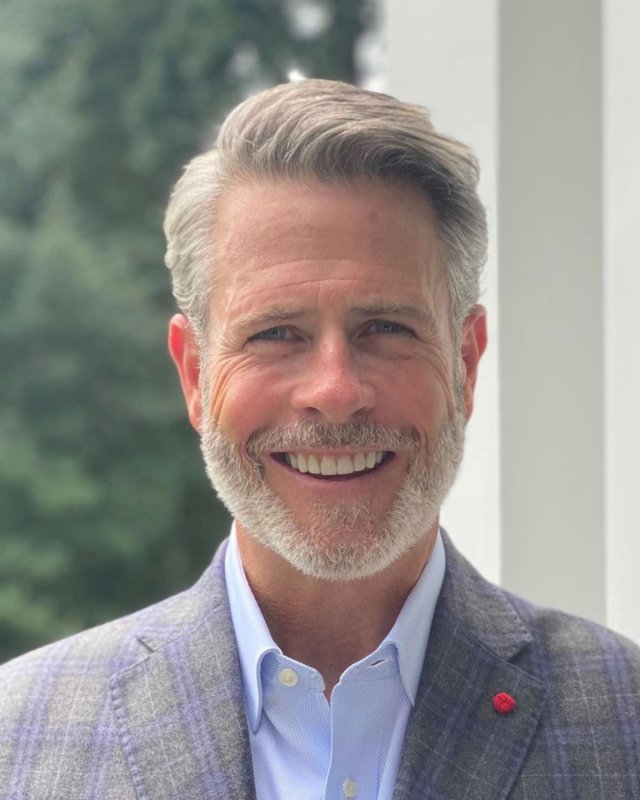 Stirling will take over the duties of former Senior Vice President and Regional Sales Director Cary Reines, who retired on July 18 after 13 years with the company.

“We are delighted to welcome Jace to our team. He has vast experience and great expertise in leading mortgage sales teams. Jace will be a tremendous asset as Embrace continues to expand around the country,” said Dennis Hardiman, CEO of Embrace Home Loans.

In his new role, Stirling will lead and develop the Embrace sales teams in all states from Virginia to Florida. In addition, he will be recruiting mortgage originators, as well as branch managers.

Stirling has over 25 years of mortgage industry experience and has held leadership roles with several major lenders. He began his career as a loan officer, and then spent a decade with Wells Fargo, where he served as the general manager of a joint venture between Wells Fargo and a major homebuilder.

Career
Aug 03, 2022
The Power Of LinkedIn And Tapping Into Your Network

A loan officer’s guide to surviving the rest of 2022