Success is never assured, but quitting will assure it is never achieved. 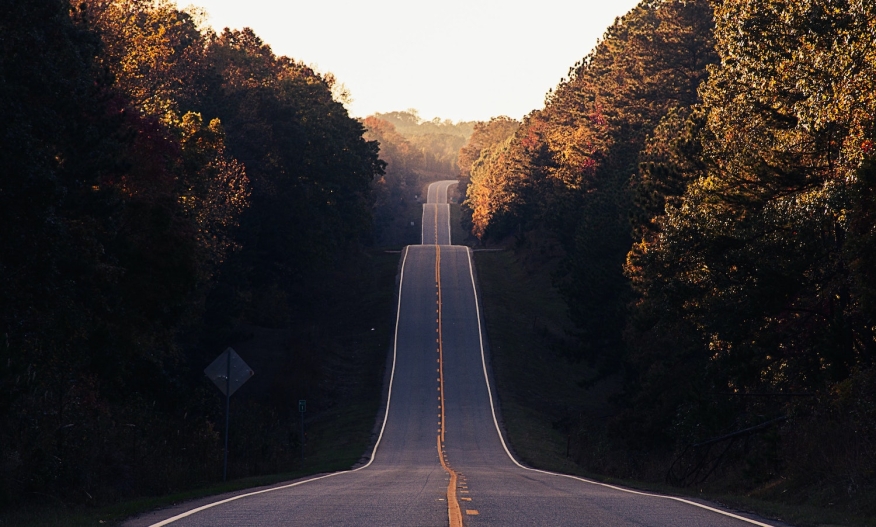 I stumbled across a quote recently by psychologist Angela Duckworth that really caught my eye. She said “Enthusiasm is common. Endurance is rare.”

Endurance, on the other hand, requires enthusiasm first and staying power after. It’s often extremely difficult to soldier on when an idea or project is faced with obstacles and resistance. But if it’s worth doing, endurance is the key.

That’s why I strongly believe in the motto “Those who endure, conquer.”

On, And On Top

Zig Ziglar, a master motivator and one of the most enthusiastic people I have known, told the story of a woman in his organization that was the top salesperson – out of 1,200 people! When she broke all the sales records, Zig asked her how she did it. She replied, “God didn’t make me with an off-switch.”

Dale Carnegie, one of the most successful inspirational writers of all time, said: “Flaming enthusiasm, backed up by horse sense and persistence, is the quality that most frequently makes for success.”

The world is full of examples of people who endured. Michelangelo endured seven years lying on his back on a scaffold to paint the Sistine Chapel. NASA experienced 20 failures in its first 28 attempts to send rockets into space.

Sarah Jessica Parker was born in a poor coal-mining town in Ohio, the fourth of eight children. Her stepfather was often out of work so he danced and sang to help support the family. At age 11, she was cast in a Broadway play with her brother. Many years later she landed one of the lead characters in the TV blockbuster “Sex and the City.” She’s still thriving today.

Another star of a TV smash hit is Jerry Seinfeld who was booed off a comedy-club-stage after only three minutes. That rejection didn’t deter him, as he kept perfecting his stand-up act at clubs all over New York until he landed a role in the 1980s sitcom “Benson” and then his own self-titled sit-com and rocked him to fame.

Rapper Jay-Z couldn’t get a record deal and sold his first CD out of his car. He ended up founding his own record label, Roc-A-Fella Records, and is regarded as one of the most influential hip-hop artists in history.
Howard Schultz of Starbucks fame knows the power of endurance firsthand. He contacted more than 200 investors looking for his first original loan in acquiring the firm. After a year of rejections, he was able to secure the $400,000 needed from a doctor and two other individual investors. Today, Starbucks is one of the most recognizable brands with more than 32,000 stores in 83 countries and nearly 350,000 employees.

Surfer Bethany Hamilton was only 13 years old when a shark bit off her left arm. Less than a month later she was back on a surfboard and is one of the top women surfers in the world, winning several competitions.
Motivational speakers Jack Canfield and Mark Victor Hansen pitched the original “Chicken Soup for the Soul” book to more than 130 publishers before they found a small publisher in Florida who said yes. Their endurance was rewarded, as nearly 300 “Chicken Soup for the Soul” books have now been published and more than 500 million copies sold worldwide.

Religious leader Gautama Buddha advised, “Don’t pray for lighter burdens, but for stronger backs.”
Philosopher Jean Jacques Rousseau said, “Endurance and to be able to endure is the first lesson a child should learn because it’s the one they will most need to know.”

Heard enough? In all walks of life, endurance is often the difference between success and regret. Stick-to-itiveness is never a sticking point for determined people.

I love the story of the high school basketball coach who was attempting to motivate his players to endure through a difficult season. Halfway through the season he stood before his team and said, “Did Michael Jordan ever quit?”

The team responded, “No!”

He yelled, “What about Tom Brady. Did he ever give up?”

“No!” the team responded.

“Did Wayne Gretzky ever quit?”

Again, the team yelled “No!”

“Did Elmer McAllister ever quit?”

There was a long silence. Finally, one player was bold enough to ask, “Who’s Elmer McAllister? We’ve never heard of him.”

The coach snapped back, “Of course you never heard of him. He quit!” 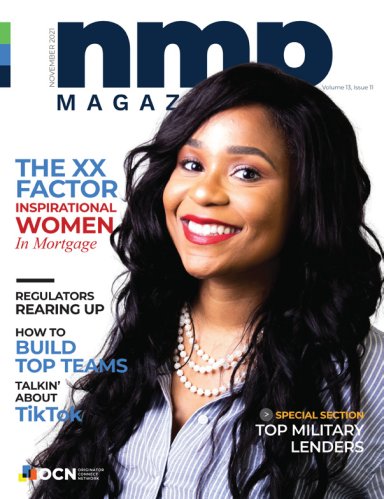 This article was originally published in the NMP Magazine November 2021 issue. 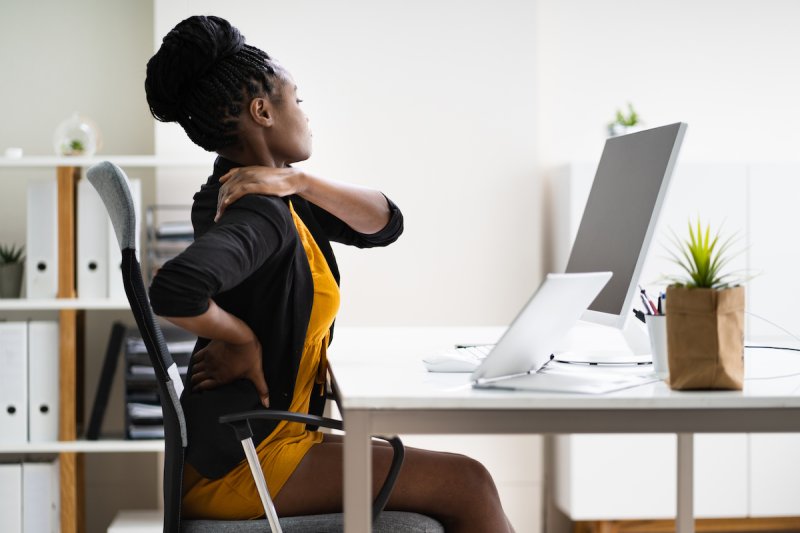 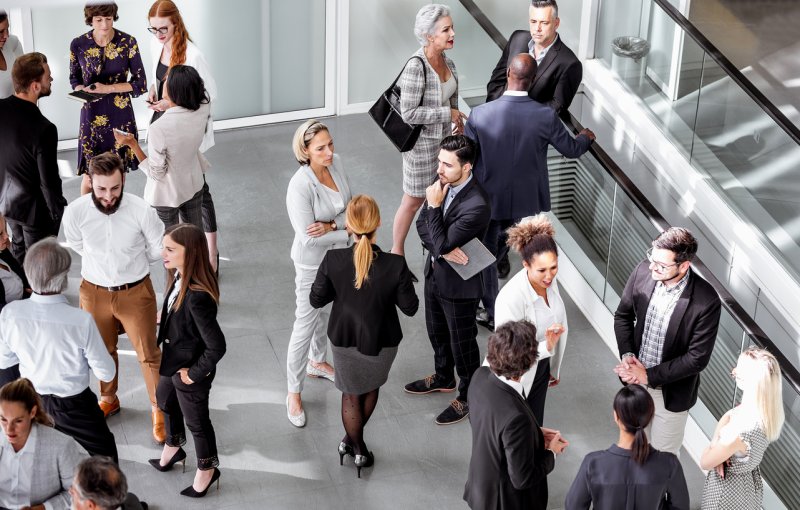 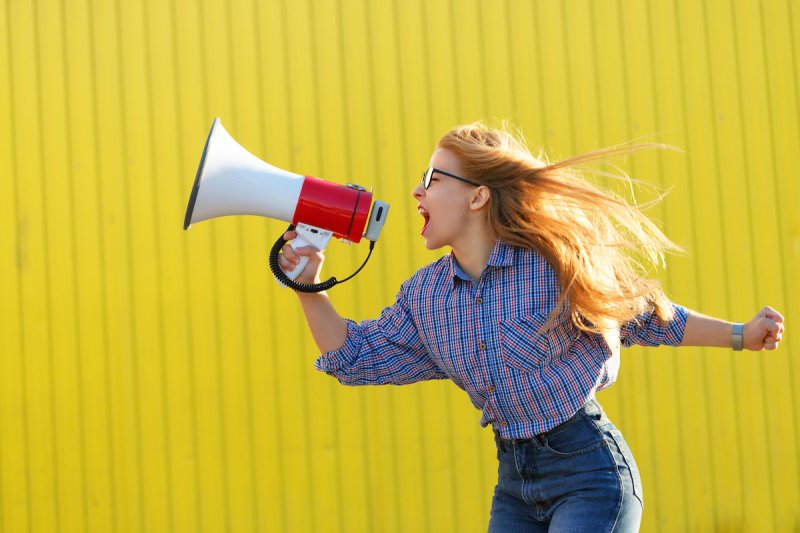