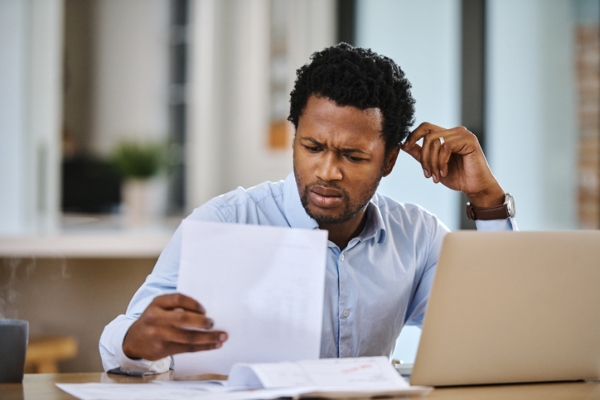 “Potential home sales measures what the healthy market level of home sales should be based on economic, demographic, and housing market fundamentals. Actual existing-home sales have oscillated up and down on a month-to-month basis, while housing market potential has been consistently rising all year largely as a result of increasing house price appreciation,” said Fleming. “Historically, house prices and home sales have demonstrated a strong positive relationship – when house prices rise, so do home sales. But this relationship is not so straightforward.”

House price appreciation is continuing to be fueled by a strong demand for homes, paired with a low supply. Fleming stated that this is one of the few market fundamentals that is driving housing market potential higher. On the opposite side of the spectrum, a decline in house-buying power and a number of other factors held market potential down in Sept.

“Does it make sense that rising house prices can help spur more home sales? It depends. It is economically rational to expect that record levels of equity may prompt homeowners to use that equity to purchase larger and more attractive homes -- a dynamic known as the wealth effect of rising equity,” said Fleming. “In August’s existing-home sales report, the increase in home sales relative to one year ago was strongest at the upper end of the market, as sales of homes priced between $750,000 and $1 million increased 40.3%, followed closely by homes over $1 million, which increased 40% nationally. Since first-time home buyers generally don’t purchase at the higher end of the market, the home sales at these price points are typically occurring among existing homeowners, who are playing ‘housing musical chairs’ by selling to each other. But it’s not so simple.”

According to Fleming, despite existing homeowners having more purchasing power due to increased equity in their homes, the price of leveling up to a bigger and better home has also increased. Simply put by Fleming, “...even if the owner has the purchasing power, it’s hard to buy what’s not for sale.” Inventory has grown over the past couple of months, however, it still remains near historic lows, according to the report.

“In September, homeowners staying put contributed to a loss of nearly 2,200 potential home sales. So, the ‘wealth effect’ may not always be enough to encourage existing owners to sell.”

Fleming adds that there still could be a possible influence on existing homeowners to move. Mortgage rates continue to remain fairly low.

“When rates fall, an existing homeowner can buy the same amount of home for a lower monthly payment or buy more home for the same monthly payment, because the lower rates boost their house-buying power,” said Fleming.

Though, with rates expected to increase with economic growth, the window for existing homeowners isn't exactly going to stay open much longer.

According to Fleming, we shouldn't count on existing homeowners to tap into their equity, “because you can’t buy what’s not for sale, even if you can afford it, and why move out if you must move ‘down’ or pay more to move up?”