Kimberly Johnson's departure adds to growing list of executives who have left the enterprise. 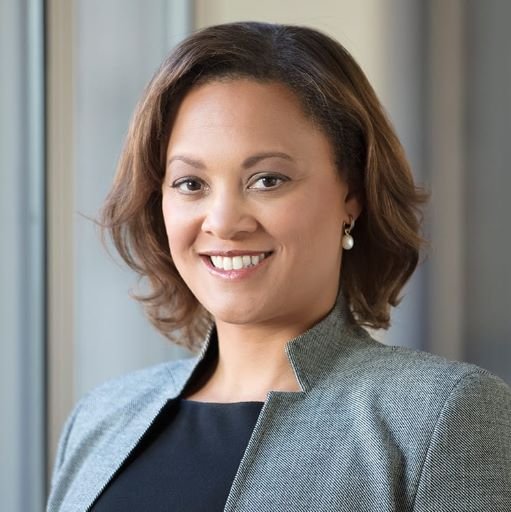 Johnson, who also serves as executive vice president, has held her current positions since March 2018. As EVP & COO, she led the enterprise’s “digital transformation and has responsibility for technology, data, enterprise models, operations, and resiliency,” according to her profile on the Fannie Mae website.

Fannie Mae filed a Form 8-K with the Securities and Exchange Commission on Tuesday to announce Johnson’s intention to step down. Form 8-K is used to notify investors of events that may be important to shareholders and/or the SEC, including the departure or appointment of certain executive officers.

In addition to her work with Fannie Mae, Johnson also has been a member of the board of directors of Eli Lilly & Co. since February 2021, serving on both the compensation committee and the ethics & compliance committee.

Before joining Fannie Mae, Johnson served as director-fixed income sales at Credit Suisse Group AG, an investment banking company. She is also a member of the Princeton University board of trustees and sits on the boards of several nonprofit organizations.

It is not known whether Fannie Mae intends to replace Johnson with another person of color. The enterprise last month announced that it had appointed Sharifa A. Anderson as its first diversity and inclusion officer. Anderson was also named senior vice president.

Fannie Mae did not immediately respond to a request for comment.