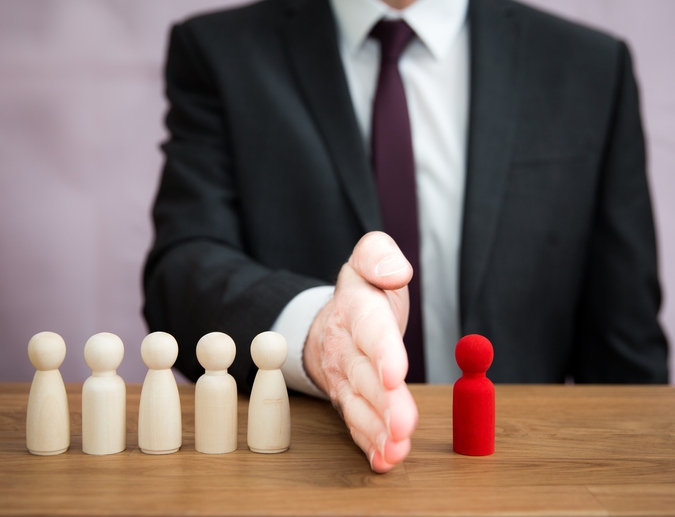 Evansville-based Old National settled allegations of redlining against Black residents in Indianapolis and agreed to originate more than $27 million loans to qualified Black applicants and contribute more than $3 million to create programs that help Black homebuyers secure mortgages as well as invest in majority-Black neighborhoods. Old National has also agreed to assess potential redlining in other cities and evaluate its lending practices in majority-Black and Hispanic census tracts in Evansville and Fort Wayne along with Louisville, Kentucky, and Minneapolis, Minnesota.

The settlement agreement between the Fair Housing Center of Central Indiana (FHCCI) and Old National Bank was announced Dec. 16 and will remain in effect for three years.

In October 2021, the Fair Housing Center filed a lawsuit in the Southern Indiana District Court claiming that Old National was discriminating against Blacks in its mortgage lending practices in Marion County. The complaint stated, “Old National has structured its business to avoid providing access to mortgage credit to Black residents and neighborhoods in the Indianapolis area and to discourage Black residents from seeking mortgage credit.”

The lawsuit states that Old National made over 2,250 mortgage loans in the Indianapolis metro area, identifying the borrower’s race in Old National’s own data for over 91% of these loans, yet only 23 loans were to Black borrowers in Marion County, and only 37 loans were to Black borrowers across the entire Indianapolis metro area.

Old National denied any wrongdoing in the settlement and Old National chairman and CEO Jim Ryan made a statement on December 17, 2021, highlighting the partnerships and grants it has made to the communities of Marion County.

“We are deeply honored to serve our Indianapolis community, and over the past three years, have provided more than $1.7 million in grants and sponsorships to local community partners with a focus on strengthening underserved and low-income neighborhoods,” Ryan said. “Our partnership with the FHCCI furthers this commitment by focusing attention on the banking and borrowing needs of Marion County residents in majority-minority and underserved neighborhoods.”

Under the terms of the settlement, Old National Bank Corp. has agreed to:

The announcement came on January 27, 2022, that The Federal Reserve approved the merger between Old National Bank Corp. and First Midwest Bancorp, completing the final regulatory step before the merger is expected to occur on March 1, 2022.

The merger should create a bank worth $45.8 billion in combined assets, according to The Federal Reserve, and the sixth largest bank headquartered in the Midwest, according to an announcement from Old National. When the merger was first announced in June 2021, Old National said it expected to make $6.5 billion on the acquisition of First Midwest.

“Receiving Federal Reserve approval paves the way for us to create a premier Midwestern bank that will provide significant benefits for our clients, team members, communities and shareholders,” said Ryan, who will remain as CEO. “With nearly 270 combined years of service and a shared commitment to Midwestern values, Old National and First Midwest are both driven by a customer-centric approach to banking and an unwavering commitment to community.”

The Old National redlining case occurred during and after a joint effort was established by the Department of Justice (DOJ), Consumer Federal Protection Bureau (CFPB), and Office of the Comptroller of the Currency (OCC) to aggressively combat redlining. The DOJ announced the launch of the department’s new Combatting Redlining Initiative on October 22, 2021.

“Today, we are committing ourselves to addressing modern-day redlining by making far more robust use of our fair lending authorities,” stated the Attorney General Merrick B. Garland at the time of the announcement. “We will spare no resource to ensure that federal fair lending laws are vigorously enforced and that financial institutions provide equal opportunity for every American to obtain credit.”

The DOJ, CFPB, and OCC announcement to join efforts came after the agencies reached a settlement with Trustmark National Bank, a retail bank based in Jackson, Mississippi, to resolve allegations that Trustmark engaged in redlining in Memphis, Tennessee.