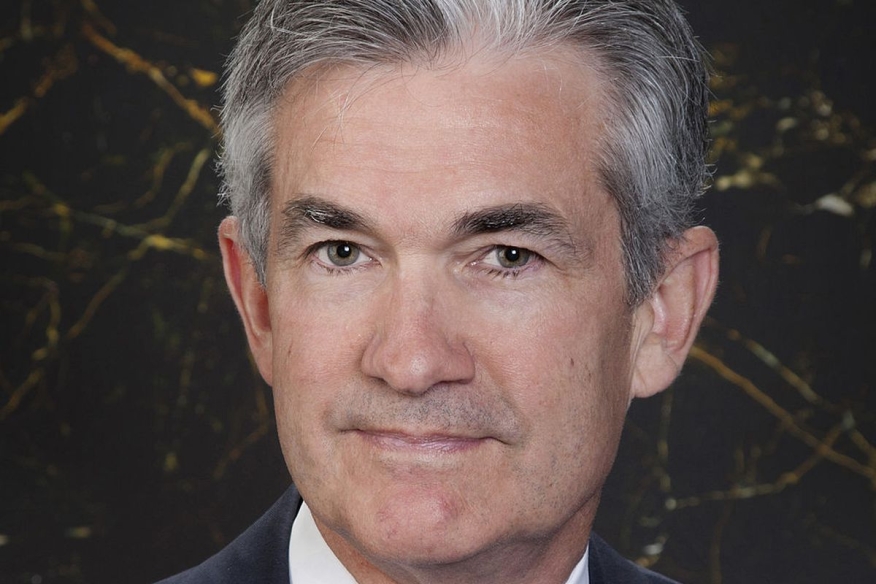 Although it lacks “precision tools,” the Federal Reserve is determined to reduce the country’s 8.3% inflation rate to 2% while maintaining a strong labor market, Chairman Jerome Powell said Tuesday.

“I would say there could be some pain involved to restoring price stability," Powell said in remarks made during a Wall Street Journal conference, "but we think we can maintain a strong labor market defined as a labor where unemployment is low and wages are moving up.”

He agrees the Fed faces a difficult path toward achieving a “soft landing,” in which the central bank’s actions to slow the economy doesn’t result in a recession.

“It is a challenging task, made more challenging the last couple months because of global events,” he said. “It is challenging because unemployment is very low already and because inflation is very high.”

Powell reiterated that the task for the central bank and the Federal Open Market Committee, which sets interest rates, is reducing inflation. “We have to get inflation down to 2%,” he said. “We’ve got to restore our definition of price stability and we will do that.”

The U.S. Bureau of Labor Statistics reported last week that the Consumer Price Index, often considered the inflation rate, was at 8.3%.

“Restoring price stability is an unconditional need,” Powell said. “It is something we have to do. There could be some pain involved.”

He continued, "The idea is that (economic) growth has to move down. That’s what has to happen for inflation to come down."