Fed Chief Says Earlier Action Could Have Been Taken On Inflation 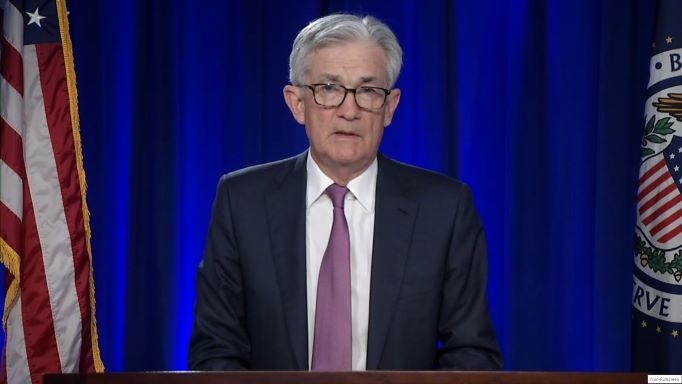 Was the Federal Reserve late to the game in reducing inflation?

“If you had perfect hindsight, you’d go back, it probably would have been better for us to have raised rates a little sooner,” Powell said during an interview on National Public Radio’s Marketplace. “I’m not sure how much of a difference it would have made, but we have to make decisions in real time based on what we know then and we did the best we could.

“Now we see the picture clearly, and we’re determined to use our tool to get us back to price stability,” he added.

The reason the Fed didn’t move sooner, he said during the interview, was that in February 2020, just prior to the breakout of the COVID-19 pandemic across the United States, the economy was healthy.

“If you go back to the economy of February 2020 right before the pandemic: 3.5% unemployment, inflation right on target, a little below 2%, and the economy is growing a couple of percent,” Powell said in the interview. “It’s really a nice place.

“Since then, we’ve been hit with the first pandemic in 100 years, global pandemic, and then a very, very strong response both from fiscal authorities and from us; followed by the outbreak of inflation; followed by the war in Ukraine; followed by now the big shutdowns all over China. So, we’ve really been hit by a series of global inflationary shocks, and so all around the world, you’re seeing economies that are struggling with high inflation,” he added.

As for whether the Fed might become more aggressive and implement a 75-basis point increase on the Federal Funds rate, the interest rate the banks use to charge one another for overnight loans, Powell said, “We have a series of expectations about the economy. If things come in better than we expect, then we’re prepared to do less. If they come in worse than we expect, we’re prepared to do more.”