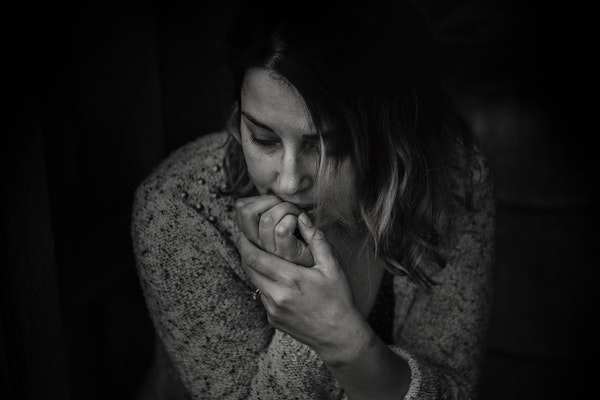 Both first-time and repeat homebuyers have their fair share of fears as they navigate the process, however, these fears aren't alike.

A recent study from Ojo Labs took a look at the different fears that first-time and repeat homebuyers have. Both sides are afraid of the homebuying process, though the fears they ranked the highest and ones that affect the process differ, according to Patrick Kearns, director of storytelling for Ojo Labs.

First-time homebuyers have more financial-related fears than their repeating counterparts. They mostly feared not being able to afford a mortgage and taking a look at their own finances, according to the report.

“Despite financial-related fears dominating the top five, it was actually the fear that there are better options out there that was the top-rated fear for first-time homebuyers,” according to Kearns.

Meanwhile, the top fears for repeat homebuyers fall under continuously rising home prices and an inventory shortage that is continuing to trouble the housing industry and driving up competition among buyers who are desperate to find a home.

“Repeat buyers let their top fears have a bigger impact on their timelines, however, with a fear of rising home prices delaying their timeline by an average 11.1 days,” said Kearns in his report. “A fear that inventory would continue to decline delayed timelines, while a fear that there would be better options out there delayed timelines by 28.5 days, nearly a month—a stark contrast from first-time homebuyers.”