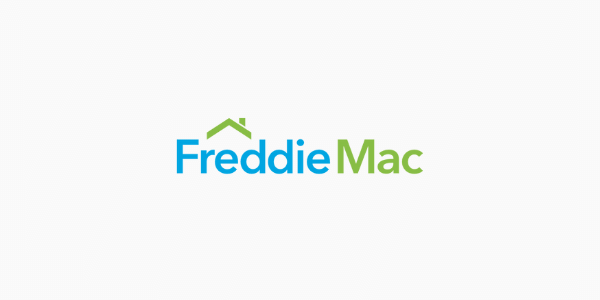 New business activity, however, was down 43% YOY as refinance activity moderated.

Freddie Mac, the McLean, Va.-based government-sponsored enterprise, today said net income increased 37% in the first quarter of 2022 from a year earlier, driven by higher net revenues and a credit reserve release in its Single-Family unit.

Freddie Mac reported net income of $3.8 billion for the quarter, up 38% from the fourth quarter and up 37% from $2.8 billion in the first quarter of last year.

“Freddie Mac delivered a strong first-quarter performance, with net income exceeding both the first and fourth quarters of 2021,” CEO Michael J. DeVito said. “Single-Family serious delinquencies have declined to their lowest point in two years, and Multifamily delinquencies are at near pre-pandemic levels as well. We remain intensely focused on our expansive mission, with an emphasis on promoting greater equity and sustainability.”

Some other key financial highlights of the first quarter: