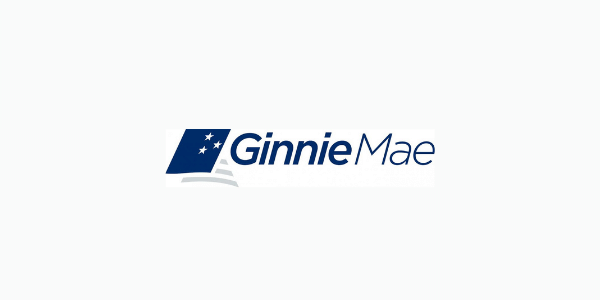 That included approximately $73 billion issued during September, the association said in a news release.

The record MBS issuance “reflects the strength and value of the Ginnie Mae program in meeting the mortgage needs of homebuyers and rental property owners,” it said in the release. Approximately 263,061 homes and apartment units were financed by Ginnie Mae guaranteed MBS in September, it said.

“It has been a remarkable year for the Ginnie Mae MBS program,” said Ginnie Mae Acting Executive Vice President Michael Drayne. “Our robust and flexible business platform enabled Ginnie Mae to attract record amounts of investment capital from around the world to finance affordable homeownership and rental housing for families across the country.”

Ginnie Mae is a wholly owned government corporation that attracts global capital into the housing finance system to support homeownership for veterans and millions of homeowners throughout the country.