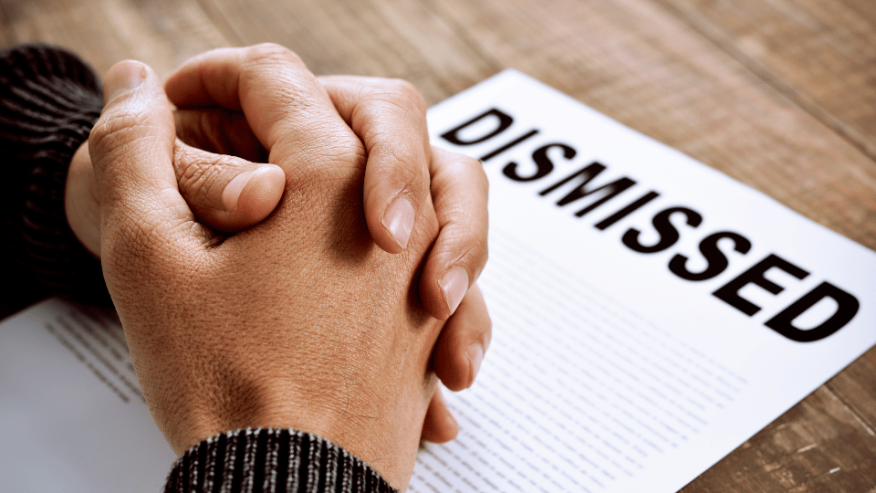 The lawsuit between Guild Mortgage and CrossCountry Mortgage that involved some messy pranks between employees, may soon come to a close. The magistrate judge for the Western District of Washington at Seattle recommended that CrossCountry file a motion to dismiss, but it must be signed off by a judge before the case is officially thrown out.

CrossCountry may be able to get the lawsuit dismissed on the grounds that both it and Guild share California citizenship, so diversity of citizenship is incomplete and thus the Seattle court lacks subject matter jurisdiction. Guild does not oppose dismissal, but seeks recovery of attorney’s fees based on CrossCountry’s failure to uncover its California citizenship until 10 months into the litigation.

The court granted in part CrossCountry's motion to seal and recommends that its motion to dismiss be granted, and denied Guild's motion for sanctions.

The court also ordered CrossCountry to provide a complete list of its states of citizenship or pay $25,000 in sanctions within 30 days of the date the court’s report and recommendation are adopted.

Guild has yet to respond as to whether it will refile a complaint in California.