Harvard Report: Investors Have Contributed To Shortage Of Houses For Sale 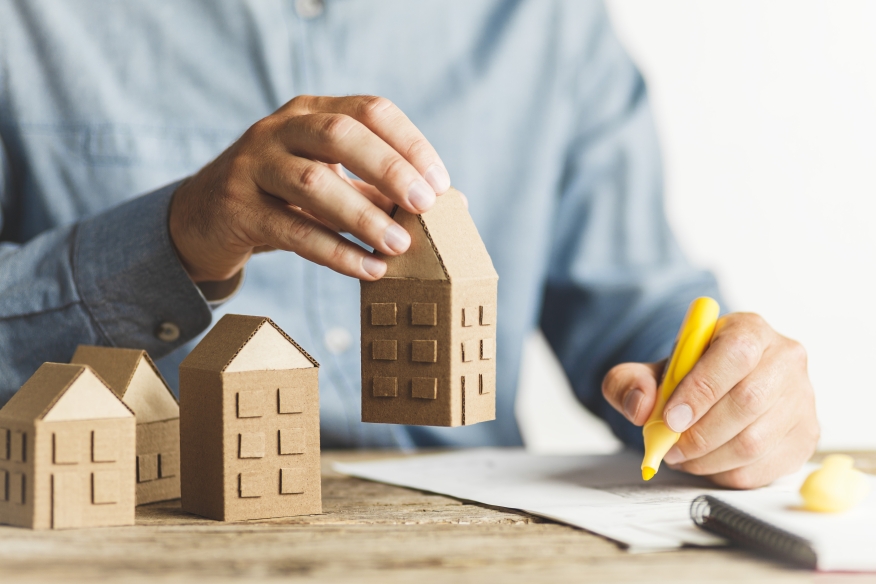 More than a quarter of single-family homes bought by investors in the first quarter of 2022.

Where have all the houses gone?

As the real estate market continues to experience a shortage of available stock and prices remain inflated, the Harvard Joint Center for Housing Studies 35th annual State of the Nation’s Housing report has found at least a partial answer to the question.

According to the Harvard researchers, investors with large portfolios (more than 100 properties) drove much of the growth at 26%, compared to just 14% in the last quarter of 2020.

And the numbers get more pronounced if all home sales are examined.

According to an analysis by the real estate brokerage Redfin, investors bought more than 30% of all houses that were for sale in the first quarter of this year. Three cities -Atlanta, Jacksonville and Charlotte led the way at over 32%, followed by Phoenix (29%), Miami (28.2%) and Las Vegas (26.8%). Seven other cities Redfin analyzed topped 20%.

Aside from reducing the number of houses on the market, the dearth of for-sale homes has also had an effect on the renting population. People with higher incomes have turned to renting in the last decade with the number of renters who make more than $75,000 has nearly doubled to 11.3 million in that time span and that group now makes up more than a quarter of the renting population.

As a result, higher income renters have propped up demand, fueled competition for housing, driving up rents and contributing to a shortage of approximately 1.5 million units of housing that are both affordable and available, according to the researchers.

Rising rents have also made it more difficult for potential homebuyers to save for a down payment on a home, adding another layer of competition for rental housing.

The cost to rent has also had a negative impact on lower income families. According to the Harvard study 36% of all rental households make less than $30,000 a year. Nearly half of Black renters fall into that category, followed by 34% of Hispanics, a third of whites and 28% of Asians.

The combined rise in the cost of renting due to soaring demand has left those lower-income households and communities of color with increasingly fewer housing options, researchers said.

UPTICK IN HOMELESSNESS A POSSIBILITY

One concern expressed by the Harvard study is that homelessness may be an increasing outcome caused by the current lack of affordable housing.

The report concluded that record breaking housing and rent prices are likely to cool as rates continue to rise and first time homebuyers are priced out of the market. A large number of apartments already under construction should also bring some relief to the rental side.

Researchers said housing demand is also set to decline dramatically as population growth - the primary driver of household growth - is now at a 100-year low.

OTHER HIGHLIGHTS OF THE REPORT

Home price appreciation across the country hit 20.6% in March, marking the biggest jump in three decades. According to the report 67 of the top 100 markets experienced record-high appreciation rates.

Much of the demand for housing is coming from millennials, who added 400,000 annually in household growth over the past five years.

The hurdle is high for first-time homebuyers, who saw monthly mortgage payments on median priced houses increase by $600 per month. Also, at today’s prices the typical first-time homebuyer will need $27,400 for a down payment. Without help, researchers said, 92% of renters, whose median savings is $1,500, will be priced out of the market.

The massive windfall from massive home appreciation has widened the wealth gap. At last counting in 2019, the median wealth of a Black homeowner was $113,000, compared to Hispanics at $164,800 and whites at $299,900. In part, researchers said, these disparities reflect consistently lower home valuations in neighborhoods of color.

New housing construction starts hit 1.1 million in 2021, topping the million mark for the first time in 13 years. Multi-family home construction was also at a 30 year high, but supply chain issues have delayed completion leaving some 1.64 million homes sill under construction as of April 2022, the highest number since 1973.