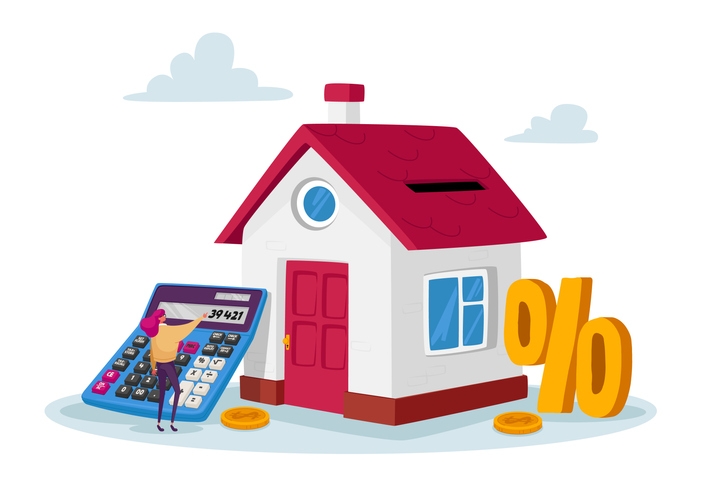 ATTOM and Black Knight both report that home equity shot up parallel with soaring home values.

Black Knight and ATTOM both report that home equity continued to climb overall in the second quarter, setting a 10th-consecutive record high.

Black Knight said we may be nearing an inflection point, as some of the nation’s most equity-rich markets reported declines amid increasing headwinds. However, ATTOM’s data from its Home Equity & Underwater Report showed that 48.1% of mortgaged residential properties in the United States were considered equity-rich in the second quarter.

Black Knight calculates homeowner equity levels by leveraging both loan-level mortgage performance data and the Black Knight Home Price Index (HPI). According to its latest findings, tappable equity — the amount available for homeowners to access while retaining at least 20% equity in their homes — hit another record high, climbing to $11.5 trillion, up $500 billion (+5%) from the first quarter and $2.3 trillion (+25%) from the same time last year.

However, equity growth slowed as home price appreciation began to moderate, with even some of the hottest markets posting equity declines amid rising interest rates and affordability concerns.

“After 124 consecutive months of home price increases, it’s no surprise that the percentage of equity-rich homes is the highest we’ve ever seen, and that the percentage of seriously underwater loans is the lowest,” said Rick Sharga, executive vice president of market intelligence at ATTOM. “While home price appreciation appears to be slowing down due to higher interest rates on mortgage loans, it seems likely that homeowners will continue to build on the record amount of equity they have for the rest of 2022.”

Four of the five most equity-rich markets, all on the West Coast, saw equity decline in the second quarter. San Jose, Calif., experienced the strongest pullback, with tappable equity falling by $55 billion (-12%). Tappable equity in Seattle fell by $38 billion (-10%); San Francisco by $42 billion (-5%); and Los Angeles by $36 billion (-3%). San Diego, which ranks seventh in tappable equity, also experienced a 5% decline ($15.9 billion), according to Black Knight.

At the end of the second quarter, the average U.S. home buyer had $216,900 in tappable equity, up $9,700 in the quarter and $43,400 year over year. Similarly, total market leverage for U.S. borrowers dropped below 42% for the first time since Black Knight started tracking the data in 2004.

More from
Analysis and Data
Consumers More Pessimistic About Buying, Selling A Home

The price per square foot of a U.S. home is higher than ever.