Home Flips Are Up, But Raw Profits Hit 13-Year Low 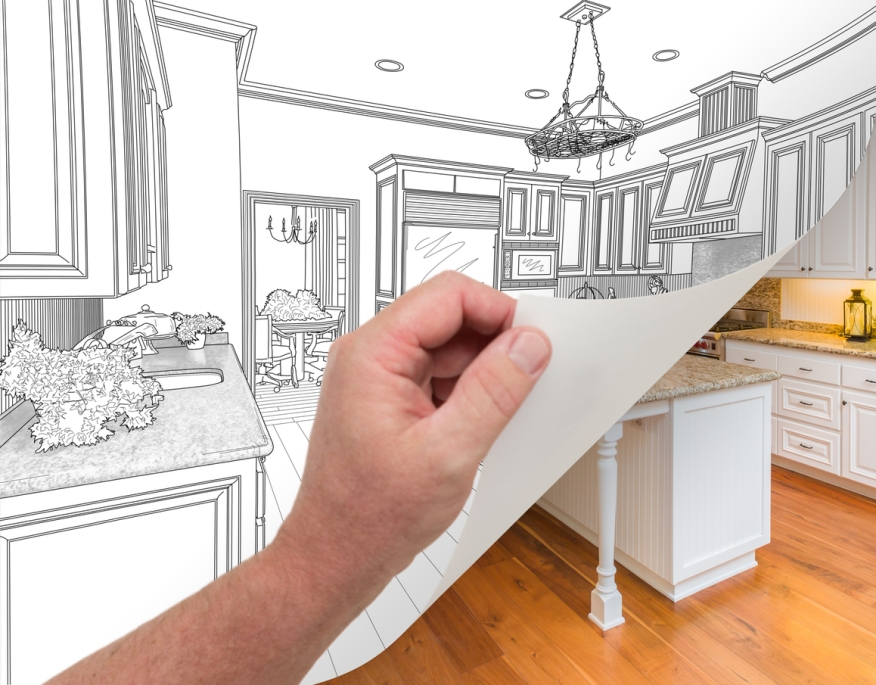 ATTOM released its first-quarter 2022 U.S. Home Flipping Report showing that home flips are up in the first quarter, while profits have sunk to a 13-year low.

The report shows 114,706 single-family houses and condominiums in the United States were flipped in the first quarter, representing 9.6% of all home sales, or one in 10 transactions. This marks the highest level of home flips since at least 2000, up from 6.9%, or one in every 4 home sales in the nation during the fourth quarter of 2021.

However, raw profits on those deals remained below where they were a year ago. In a striking trend, profit margins slipped to their lowest point since 2009.

“The good news for fix-and-flip investors is that demand remains strong from prospective homebuyers, as evidenced by this quarter’s report, which shows that one of every 10 homes sold during Q1 was a flip,” said Rick Sharga, executive vice president of market intelligence for ATTOM. “The bad news is that rising mortgage interest rates are beginning to slow down home price appreciation rates, and buyers have become more selective – and less willing to outbid other buyers for properties they’re interested in. This is having a predictable impact on profit margins for investors.”

Profit margins have fallen for the sixth quarter in a row as typical gross-flipping profit of $67,000 translated into just a 25.8% return on investment compared to the original acquisition price. The national gross-flipping ROI was down from 27.3% in the fourth quarter of 2021 and from 38.9% a year earlier.

ROI sits at the lowest point since the first quarter of 2009, when the housing market was slumping from the effects of the Great Recession in the late 2000s. The latest return on investment also was less than half the peak of 53.1% for this century, which hit in late 2016.

Profit margins declined in the first quarter as resale prices on flipped homes continued to shoot up more slowly than they were when investors originally bought their properties.

Home flippers who sold properties in the first quarter took an average of 162 days to complete the transactions.

Home-Flipping Rates Are Up

“As interest rates continue to go up, cash buyers should be in an even greater position of competitive advantage in the fix-and-flip market,” Sharga noted. “It will be interesting to see if the percentage of cash purchases, and purchases made by larger, better capitalized investors, increases over the next few quarters.”

Of the 114,706 U.S. homes flipped in the first quarter, 7.9% were sold to buyers using loans backed by the Federal Housing Administration (FHA). That’s down slightly from 8% in the prior quarter and down from 9.5% in the first quarter of 2021 —  making it the third lowest quarterly mark since 2007.