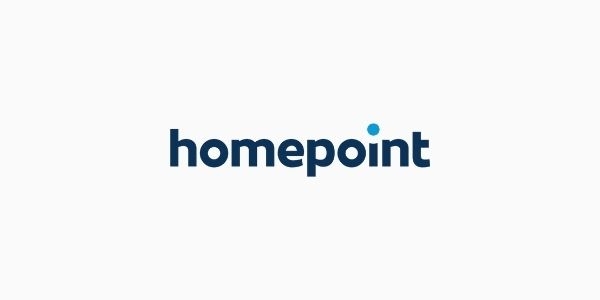 Nation’s third-largest wholesale lender has filed notices totaling 913 layoffs by Nov. 1, but there could be more.

An investigation by National Mortgage Professional has determined Homepoint, the nation's third-largest wholesale lender, is laying off more than 900 employees. The company said late last week it would lay off “hundreds” of employees “across the organization” in November.

According to federal Worker Adjustment and Retraining Notification (WARN) Act notices filed in four states on Aug. 31 and Sept. 1, Homepoint informed labor officials in those states that it intends to lay off a combined total of 913 “remote and in-person employees” beginning on Nov. 1, 2022.

The notices were filed by Home Point Capital Inc., parent of Home Point Financial Corp. — which does business as Homepoint.

On Sept. 1, a Homepoint spokesperson was adamant in denying rumors that the company would cut up to half of its staff. The spokesperson did say the layoffs amounted to “over 100 people,” and added that it would “technically be accurate to say ‘in the hundreds.’”

While the 913 total combines the four WARN Act notices, there is anecdotal evidence that additional employees already have been laid off in at least eight other states, including California, Colorado, Delaware, Minnesota, New Jersey, Ohio, Pennsylvania, and Utah.

Homepoint employees in each of those states posted comments on social media last week indicating they already had been laid off.

A Homepoint official, however, said the layoffs in other states are all likely remote workers affected by the WARN Act notices.

"We're almost entirely a remote-based company, so we very well may have people working in all 50 states," Brad Pettiford, Homepoint's Director of Public Relations, said today. He added that he was not sure what the actual number of remote workers is.

"For the WARN notices, we had to group people together and attach them to physical locations of our company, mostly based on which office the 'report into' from a managerial standpoint," Pettiford continued. "So, even if I lived in Ohio, I'd technically be classified in (the) Michigan numbers, because that's where the nearest 'physical location' is."

Under the federal WARN Act, employers with 100 or more full-time employees generally are required to provide written notice at least 60 days in advance of covered plant closings and mass layoffs. Notification requirements also can vary by state.

Homepoint’s reduction in force will save the company over $100 million annually, the spokesperson said last week.

In June, the company announced a restructuring that would eliminate about 10% of its workforce, which at the time was estimated at about 4,000 workers.

Homepoint still has not said whether affected employees will receive a severance package. Last week, the spokesperson said the company has "thoughtfully looked across our Human Resource policies and plans on severance, equity, and healthcare to support our impacted associates as they transition."

Company officials did not immediately respond to requests for comment on the NMP numbers.