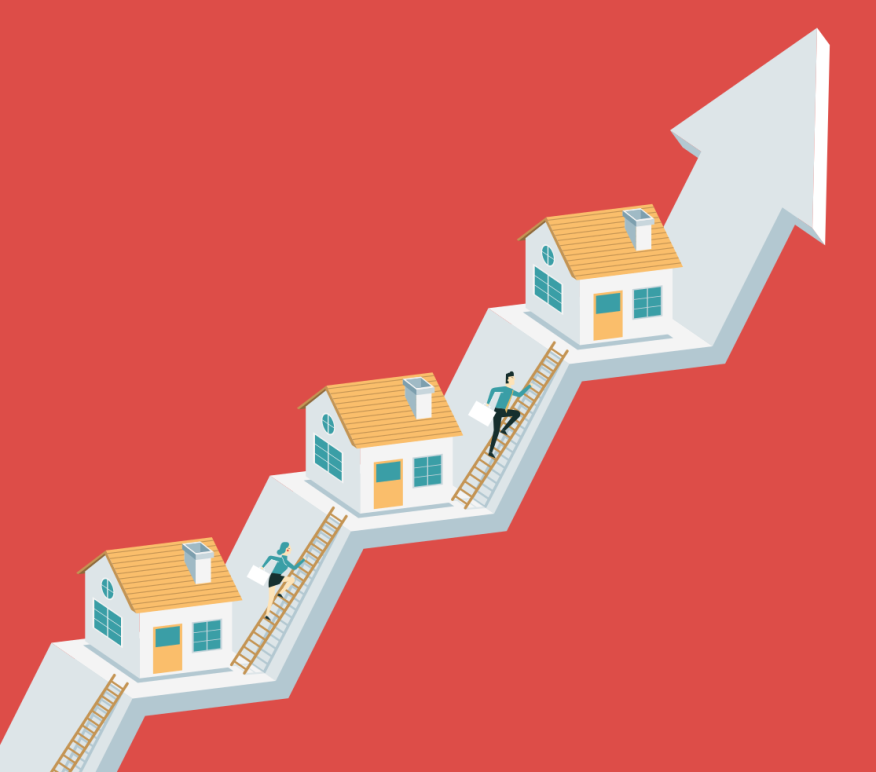 Historically fast home-price growth has homebuyers and sellers worried the market has become detached from reality. But Redfin’s chief economist says rising mortgage rates and buyers who can afford their homes are preventing a bubble.

A “housing bubble” is characterized by rapid, unsustainable growth in home prices, eventually “bursting” when demand no longer supports the high home values, followed by sharp price declines. It’s typically caused by an influx of demand from homebuyers and real estate investors.

The housing market has been ultra-competitive since the coronavirus pandemic upended American society in mid-2020, ushering in an era of remote work and record-low mortgage rates that have resulted in strong homebuyer demand and a severe supply shortage. Median home prices have been growing by double digits all year long.

“Homebuyers and sellers are rightfully concerned about how fast prices are rising, especially those who remember the housing market crash during the Great Recession,” he said. “If this rate of price growth were to continue for another year, I would be worried about a bubble, too, but I predict home-price growth will slow significantly in 2022.”

He added, “What we’re going through right now is closer to a ripple in the water than a bubble. Mortgage rates are already going up, which will likely stabilize demand and reduce the risk of a bubble that could burst.”

Average 30-year mortgage interest rates have already risen roughly 0.5 percentage points since the beginning of the year, landing at 3.56% in the week ending Jan. 20, and they’re likely to continue increasing.

Inflation, which climbed to its highest level in 40 years at the end of 2021, also reduces the risk of a housing bubble, Fairweather said. With the prices of goods and services significantly higher than they were a year ago, people have less disposable income to put into the housing market.

The pandemic-driven housing boom is fundamentally different from that of the mid-2000s, when loose lending criteria allowed many homebuyers to take out mortgages they couldn’t afford. That resulted in millions of foreclosures and a sharp decline in home prices. Today’s lending practices are much stricter, ensuring that buyers can afford their monthly payments. Additionally, this boom is characterized by Americans moving to new parts of the country and new neighborhoods because of their relative affordability.

“The housing market is much stronger than it was before and during the Great Recession,” Fairweather said. “There’s a very low likelihood that home prices will go down anytime soon.”