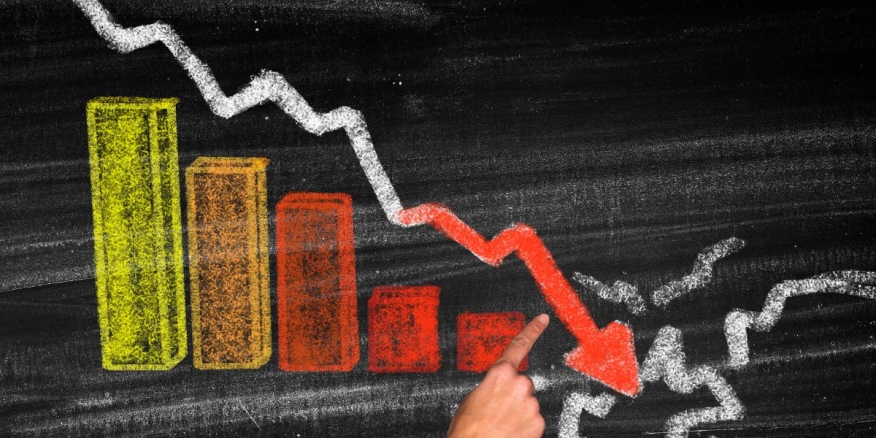 MBA says servicing continues to be the silver lining for IMBs.

The loan losses continue to grow for independent mortgage banks (IMBs). The Mortgage Bankers Association (MBA) is out with new numbers showing IMBs reported a net loss of $624 on each loan they originated in the third quarter of 2022; that’s compared with $82 per loan in the second quarter of 2022.

There have been only four quarters since records were first kept in 2008 that reflected average net basis point losses, the MBA reported. On a per-loan basis, production revenues decreased to $10,392 per loan in the third quarter, down from $10,855 per loan in the second quarter.

Marina Walsh, CMB, MBA’s vice president of industry analysis, called the net loss numbers “sobering.” She added, “The industry continues to struggle with a perfect storm of lower production volume and revenues and escalating production costs, which for the first time exceed $11,000 per loan.”

Brett Ludden, managing director - financial services for Sterling Point Advisors, said those numbers aren’t surprising. “Losses are probably going to be even worse in the fourth quarter of 2022 and the first quarter of 2023.”

“The average pre-tax net production income per loan reached its lowest level since the inception of MBA’s report in 2008, which is sobering news given that the third quarter is historically the strongest quarter of the year,” said Walsh.

She added, “Companies are responding to tough market conditions by reducing excess capacity, including staff. The number of production employees per firm is down 7 percent from the previous quarter and 19 percent from one year ago. However, overall volume has dropped so swiftly that some companies are having difficulties adjusting staffing and other costs to match market conditions.”

Ludden said his firm is actively advising five IMBs currently and more have inquired about the merger and acquisition landscape. He said owners don’t want to lose the massive capital they built up through 2020 and 2021. That capital is helping the more successful IMBs weather the current downturn but they don’t want to “give away” all of that capital, which is why they are seeking partners.

Walsh concluded, “October’s report on slower inflation and the subsequent drop in mortgage rates could resuscitate purchase demand and ultimately provide some needed relief for the industry.”